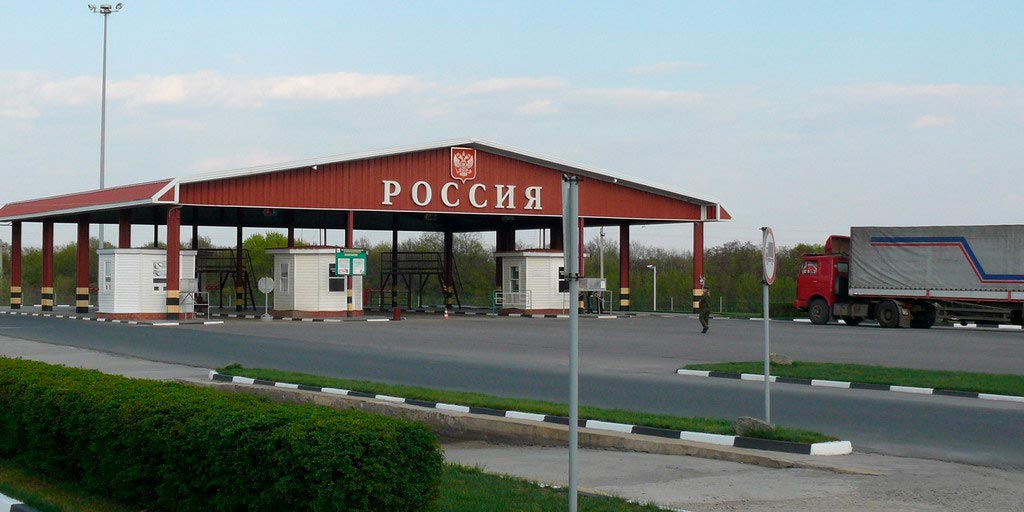 In the Rostov region on the Russian-Ukrainian border exhibited a new border post. Together with the FSB patrol service near the farm Gusev Chertkovsky district are employees of the interior Ministry.

“This measure will allow to timely identify and stop attempts to carry out illegal activities. We are talking about the suppression of smuggling, detention of violators of the border zone and citizens fleeing from criminal prosecution,” the regional border Department of the FSB of Russia reported.

The Ministry noted that the functioning of the new border post will not create inconvenience to residents of Chertkovsky district. They will be free to pass on identity documents.

The length of the Russian-Ukrainian border in the Rostov region is about 660 kilometers, while the land plot is about 400 kilometers. There are eight 24-hour air and road border crossing points in the region.

Among other things, almost four years ago, the construction of the border with protective engineering structures began on the don. More than 40 kilometers of obstacles were erected and about 100 kilometers of ditches were dug in the most dangerous areas. Unmanned aerial vehicles and robotic systems are used to protect the border. People’s squads were created, with the help of which more than 200 violators of the border regime were detained last year. The cost of the seized contraband is two million rubles.