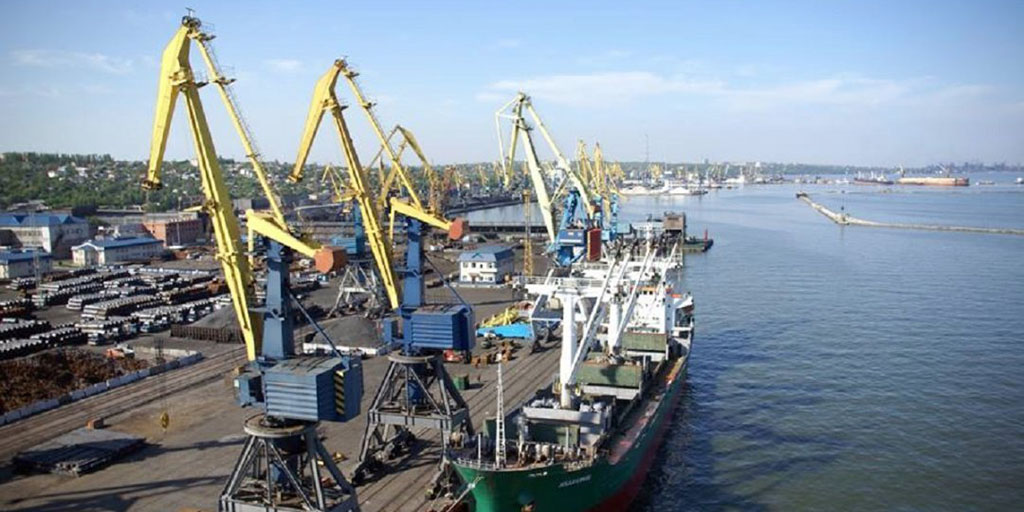 The State Enterprise “Administration of the Sea Ports of Ukraine” (AMPU), the State Enterprise “Mariupol Commercial Sea Port” (MMTP), LLC Kofko Agri Resources Ukraine and LLC STT signed a memorandum of understanding, according to which a large-scale investment project will be launched in Mariupol Port, transmits TASS with reference to the message AMPU.

The project provides for the development of berthing infrastructure, the construction of a grain terminal in the rear at berth No. 3 and the creation of a single transshipment complex of food and liquid food cargo in the rear of the second and third berths of the seaport. It is believed that its implementation will allow 3.5 times to increase the transshipment of agricultural goods.

According to the memorandum, AMPU is committed to ensure the timely design and reconstruction of the hydrotechnical part of the second and third berths. Mariupol Commercial Sea Port is responsible for the construction of a grain terminal in the rear of berth No. 3 and for ensuring the volume of cargo handling at least 2.3 million tons per year.

This will allow diversifying the cargo flows with which the Mariupol Sea Port works, increasing its competitiveness, as well as increasing the number of ship calls to Mariupol.

The administration of the seaports of Ukraine ensures the implementation of the strategy and manages all seaports of the state. AMPU is an enterprise with assets of more than 20 billion hryvnias (799.2 million dollars), 162 units of its own fleet and 263 berths with a total length of over 40 km. Last year, the volume of transshipment of goods by AMPU exceeded 135 million tons.
COFCO Internationsl is a business platform in the agricultural industry within the framework of COFCO Corporation – the largest company in the food and agricultural industries of China. In 2018, it processed about 100 million tons of agricultural products with an income of about 31 billion dollars.