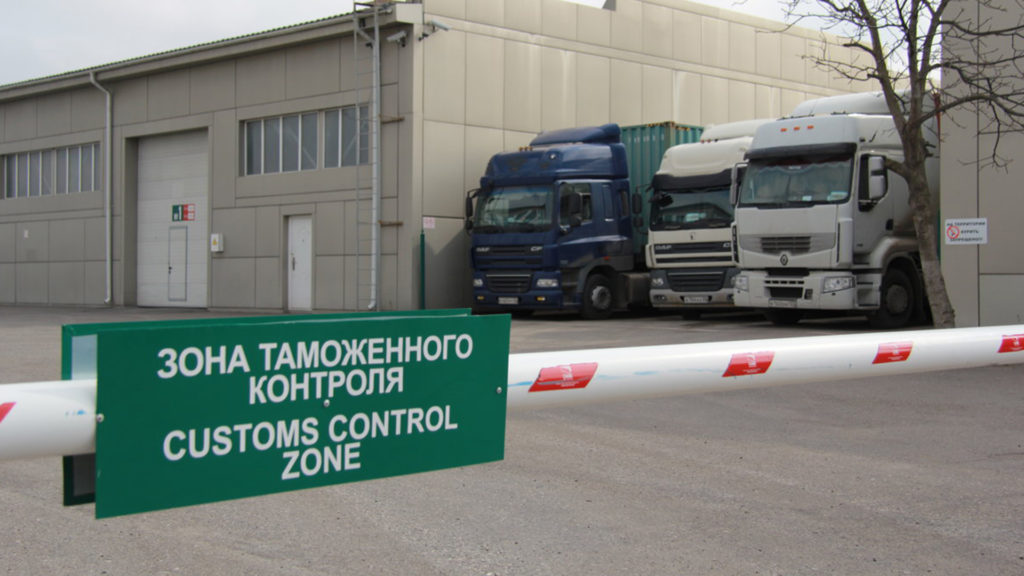 After the countries of the European Union closed their borders due to coronavirus, the transit time of freight vehicles through checkpoints and transit generally increased from two to four days, said Vladimir Murzin, head of the commercial department of Kreys Vostok LLC.

– Information is constantly changing. But while we are going across all borders. Truck drivers are let through. Although measures have been toughened to inspect drivers at checkpoints, ”said the source of“ Logirus ”.

The same information was confirmed by trucker Dmitry Milshin. According to him, when entering the Verkhny Lars checkpoint in Georgia, truck drivers measure body temperature. For all others, entry into the country from Russia has been closed since March 16. Only citizens who wish to return to their homeland will not fall under the ban on moving, specified on the website of the Government of Georgia.

According to the State Border Committee of the Republic of Belarus, as of 12:00 on March 17 in the traffic jams more than 1,940 trucks are waiting for departure from the country. The most massive lines are on the border with Lithuania. Since March 16, the republic introduced a ban on the entry of foreigners. Freight transport passes through two checkpoints: Kamenny Log and Privalka. Here, a total of more than 1,000 trucks are waiting for the departure. The restrictions will be valid until March 31.

A little freer on the Belarusian-Polish border. There are three checkpoints working on the freight transport permit: Bruzgi, Berestovitsa and Kozlovichi. In total, more than 860 trucks were accumulated at three checkpoints. Restrictions in this area are valid from March 15 for a period of 10 days. With the possibility of extension.

Freest of all on departure to Latvia. There are more than 80 trucks in traffic jams.

Ursula von der Leyen, head of the European Commission, said that “the closure of borders in the European Union has damaged the flow of goods and created additional pressure on the countries most affected by the coronavirus,” Reuters reports.

“We need goods to pass through Europe without obstacles,” said the head of the European Commission. “Thousands of truck drivers are stuck at internal borders, creating more health risks and disrupting our supply chains.

Ms. von der Leyen also requires EU member states to lift national bans on the export of medical equipment, masks, gloves, and protective suits inside the unit. At the same time, he calls for restrictions on the export of the same goods outside the EU

Other news
24.03.2020 The first oil supply in flexitanks was organized from the Krasnoyarsk Territory to China
20.03.2020 In the Perm Territory, 10 new automatic weight control points have been launched
17.03.2020 The volume of traffic between Russia and China through the Suifenhe checkpoint increased by 37%
16.03.2020 Authorities canceled restrictions on the passage of vehicles for the delivery of goods to retail chains
12.03.2020 Grodekovo railway checkpoint prepares to expand services
11.03.2020 Ukraine introduces anti-dumping duties on steel cables and ropes from the Russian Federation
Social activity