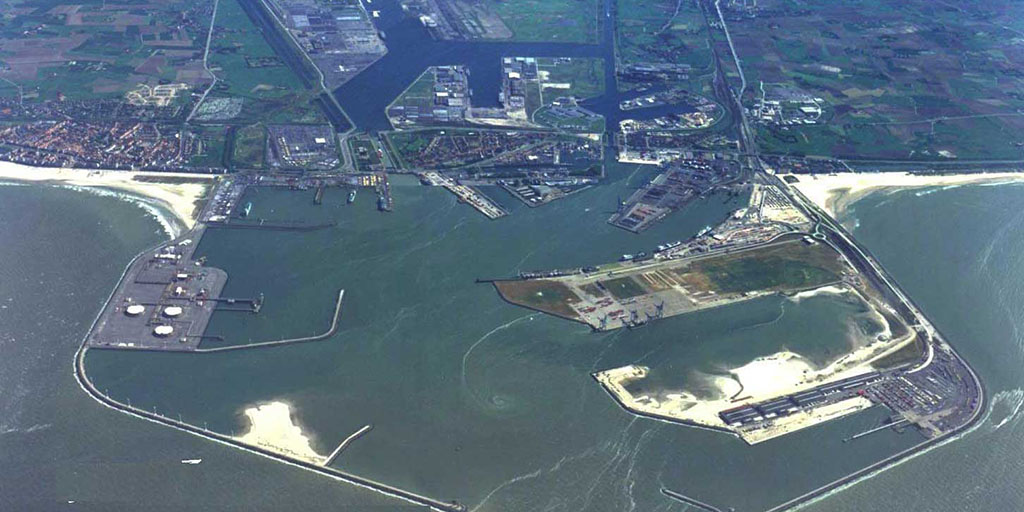 The port authorities of Antwerp and Zeebrugge, two of the four seaports of Flanders (Belgium), approved the start of negotiations on a possible phased merger. The decision was made based on the results of a study of complementarity and reliability conducted by consulting firms Deloitte and Laga, the port press service of Zeebrugge reported, reports PortNews.

Since 2018, the port authorities of Antwerp and Zeebrugge have been discussing the possibility of intensifying their cooperation and joining forces. The result of these discussions was an order to conduct a study by Deloitte and Laga, which assessed the current forms of cooperation, the planned added value of all potential forms of cooperation, including the economic return on the merger and the decision on the form of management.

The study concluded that the current cooperation has a limited effect due to the usual competition between the two ports, too limited scope and lack of readiness for this. The report notes that the ports of Antwerp and Zeebrugge to a large extent complement each other and face the same problems.

Customers of both ports are also in favor of expanding cooperation between Antwerp and Zeebrugge. In a word, it was recognized that cooperation can give good win-win results for both ports, provided that the administrations of these ports consider genuine integration in the future. As a result, the holding company and the merger were recognized as the only management models.
Both administrations are ready to officially begin negotiations on a possible merger. According to forecasts, this phased process can take about 2 years.