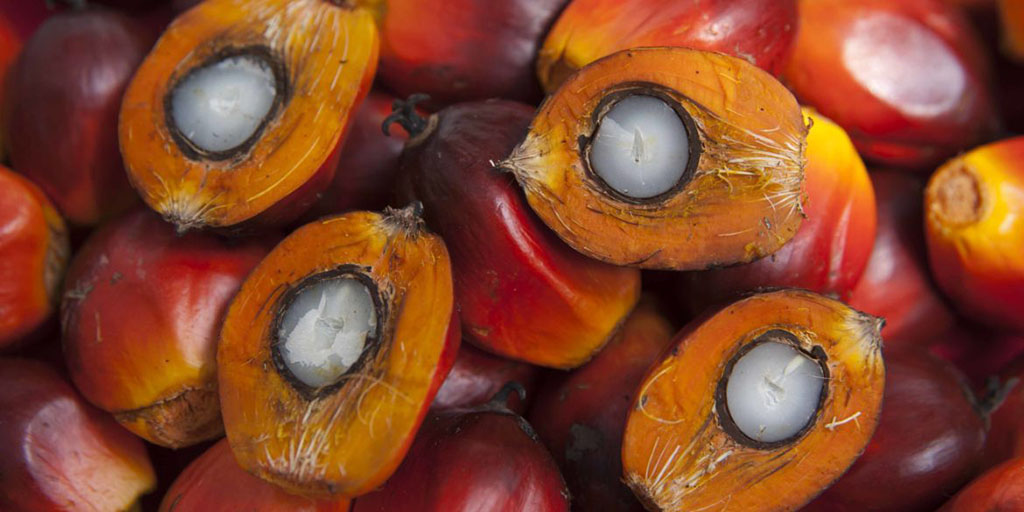 Now this vegetable oil is subject to VAT at a preferential rate of 10%.

The Federation Council approved an amendment raising the VAT rate for palm oil to 20%.

The change is made in the second part of the Tax Code of the Russian Federation and cancels the use of a preferential rate of 10% in relation to operations for the sale of palm oil.

It is expected that the abolition of this exemption on VAT will give the state budget up to 5 billion rubles.

The norm will come into force one month from the date of the official publication of the law.

Last Wednesday, the bill that provides for the abolition of VAT exemptions for palm oil suppliers, was adopted in the final reading by the State Duma.

The speaker of the lower house of parliament, Vyacheslav Volodin, said it was necessary to take such measures so that only high-quality goods would be provided to Russian buyers.

“In the United States receive the same amount of palm oil as Russia. However, the population of the United States is higher than the Russian Federation. American companies also use palm oil to produce products for export, ”explained Volodin.

According to the Federal Customs Service, in the period from January to May of this year, Russia imported 409.9 thousand tons of palm oil to the amount of about $ 256.4 million, which is 0.7% less than a year earlier.
In the second quarter of this year, palm oil fell by 7.4%. According to experts, in the near future the market will not return to rise, since large reserves of oil remain in Indonesia and Malaysia, and the demand for it drops.