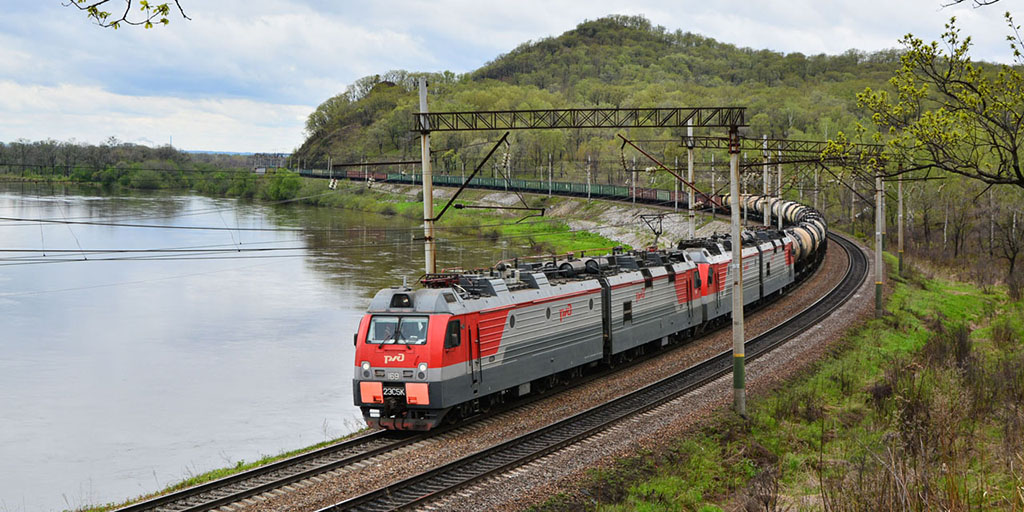 A meeting of the Far Eastern Interregional Coordination Council was held in Khabarovsk. Its participants discussed the situation with railway freight transportation in the Far East, work with ports, as well as further development of infrastructure to increase freight traffic in the future.

The meeting, chaired by the First Deputy Head of the Road for Economics, Finance and Corporate Coordination Gennady Nesteruk, was attended by the heads of territorial departments of the Far Eastern Railways and relevant departments. Representatives of the plenipotentiary of the President of Russia in the Far Eastern Federal District, the governments of the Khabarovsk Territory, the Autonomous Okrug, Sakhalin and Amur Regions, and Primorye were invited to the event; small and medium business regions.

Gennady Nesteruk noted a significant increase in cargo transshipment in ports of the Far East and transfer through border crossings. For the 9 months of 2019, the figures for the transportation of highly profitable goods increased by 7.5%.

The meeting participants paid special attention to interaction with the Center for the sale of services of the Far Eastern Railway. Already, due to the development of container service and an increase in the number of trains moving on a special schedule, it has been possible to achieve growth in the loading of imported goods by 16%.
Also at the meeting, the issue of BAM modernization was considered. The companies operating in the ports of Vanino and Sovetskaya Gavan plan to increase the volume of loading in the coming years and add agricultural products to the existing cargo nomenclatures (coal, iron ore, oil and timber). For this, it is necessary to accurately determine the forecast traffic volume so that the railway infrastructure is used as efficiently as possible, the Far Eastern Railway corporate communications service said.