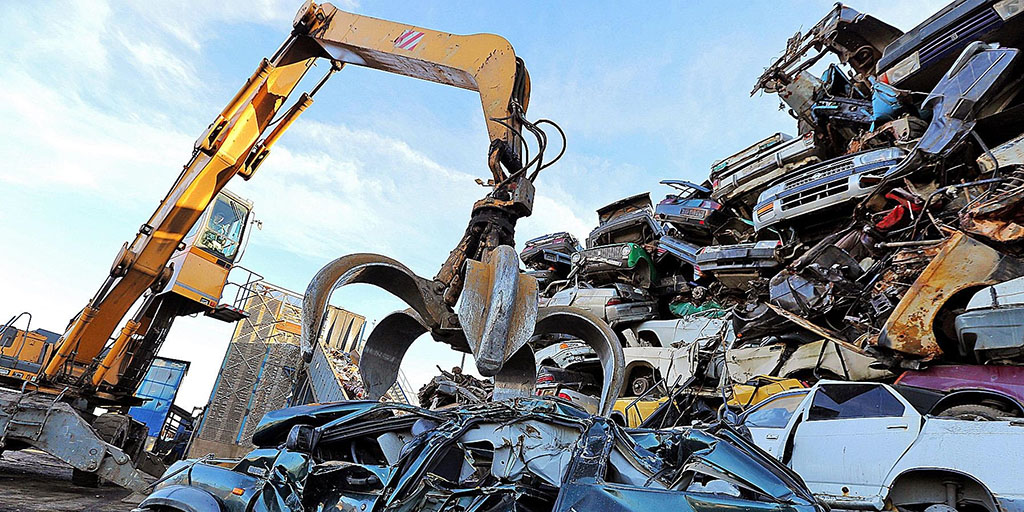 The Ministry of Industry and Trade of the Russian Federation proposed abandoning the differentiation of industrial subsidies for the utilization fee, however, not all automobile concerns support the decision of the ministry.

“If the level of localization is not a criterion for the payment of waste collection, this will lead to a revision of plans by those market participants who previously assumed increased obligations for localization,” the agency’s source explained.

Earlier, at the suggestion of Russian Deputy Prime Minister Dmitry Kozak, a working group was created to discuss the issue of differentiating industrial subsidies that de facto compensate for waste collection, which included automakers and representatives of the Ministry of Industry and Trade. Initially, the government submitted a concept for the compensation of waste collection, which was formulated by the government, according to which it was supposed to compensate 60% of the costs incurred by automobile concerns to pay for waste collection. The remaining 40% are differentiated and depend on the volume of localization.
A recycling fee was introduced in 2012, simultaneously with Russia’s entry into the WTO and a reduction in import duties on cars. Almost all Russian car assembly plants receive subsidies comparable to the size of the collection. In 2016, the collection was indexed by 65%. In 2018 – an average of 15%, but in some positions the growth reached 90%.