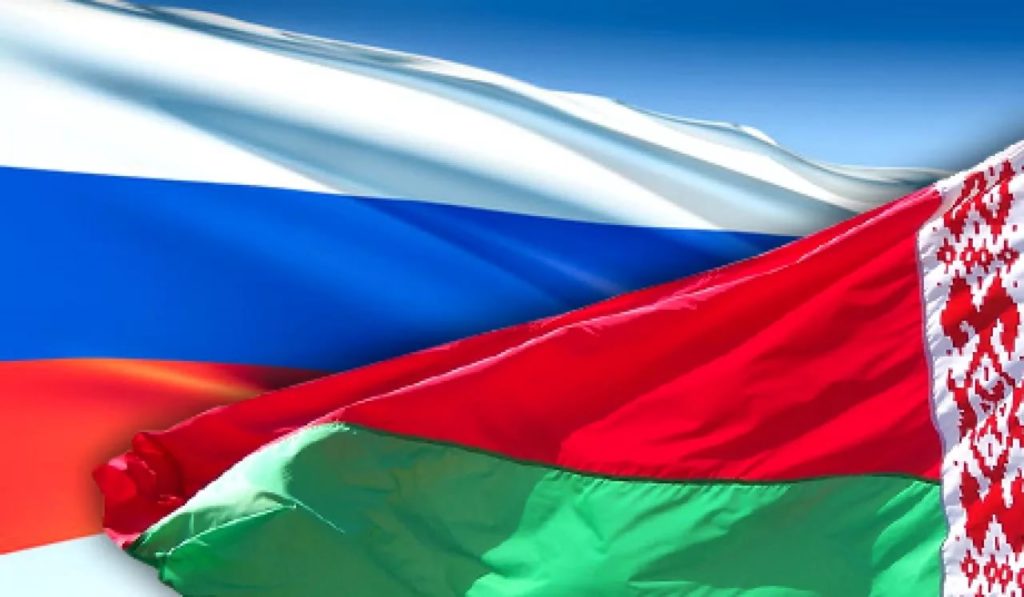 Belarus canceled the suspension of oil product exports. This was announced on Tuesday by the head of Belneftekhim Andrei Rybakov.

“This was a short period of suspension. The suspension was canceled. Although we have not yet reached the export volumes that were prescribed by us in the business plan. But export is not prohibited under us,” said the head of the concern, quoted by BelTA.

Rybakov explained that for any oil refining there is a certain most effective radius of sales. “Further, logistics begins to take effect,” he noted. “Of course, the nearest markets will be the most efficient. Further implementation – through ports, to the far perimeter – will already come from the market conditions to which we will supply. And generally from the world market conditions “prices for petroleum products. But the most efficient markets are the national and the nearest ones, and we will primarily be guided by them.”

“Alternative deliveries are being worked out. I will not announce it, but there are almost ready-made contracts,” he said.

At the same time, the head of the concern did not specify from which countries oil would be delivered. Speaking about alternative revenues, Rybakov said that “this applies not only to the oil itself, but also to the logistics channels for its receipt – it will not be via ports or the railway, these will be other directions.”

The head of the concern recalled that Belarus entered into a contract for the supply of 80 thousand tons of oil from Norway, which will go to Naftan OJSC. “We expect the unloading to begin tomorrow (January 22) in the evening,” Rybakov specified.