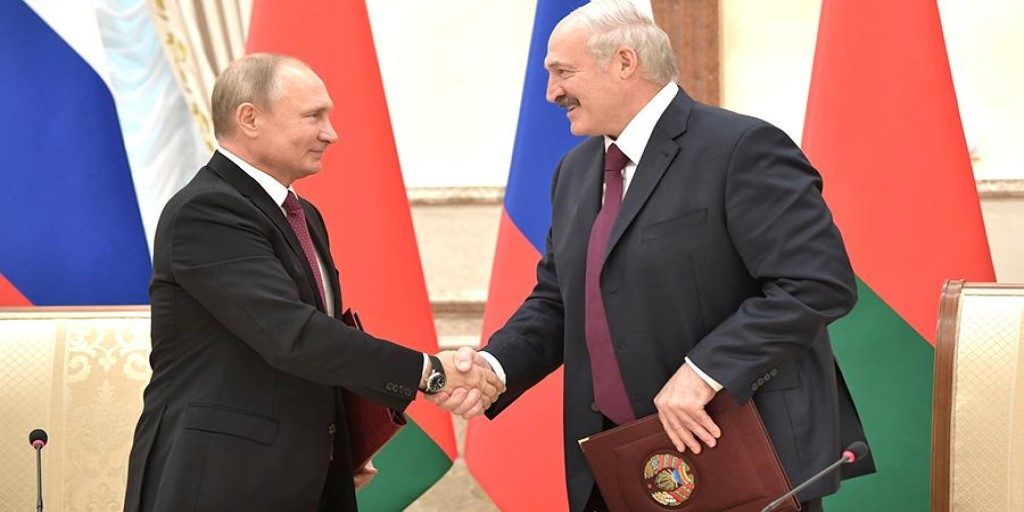 Belarus retains fourth place among Russia’s trading partners
Among all trade partners of Russia the fourth place in terms of turnover is the Republic of Belarus. And among the CIS countries in trade with Russia it ranks first. It is reported by the Belarusian agency BelTA with reference to the FCS of Russia.
The Belarusian-Russian trade amounted to 26 billion 403.8 million dollars In January-September.
Compared to the same period of that year, it increased by 13.9%.
China is in the first place in trade with Russia (the trade turnover for 9 months amounted to 78.7 billion dollars), in the second place – Germany (44.1 billion) and the third – the Netherlands (33.7 billion). After Belarus, Italy, Turkey, the United States, the Republic of Korea, Japan, Poland, Kazakhstan and France follow.