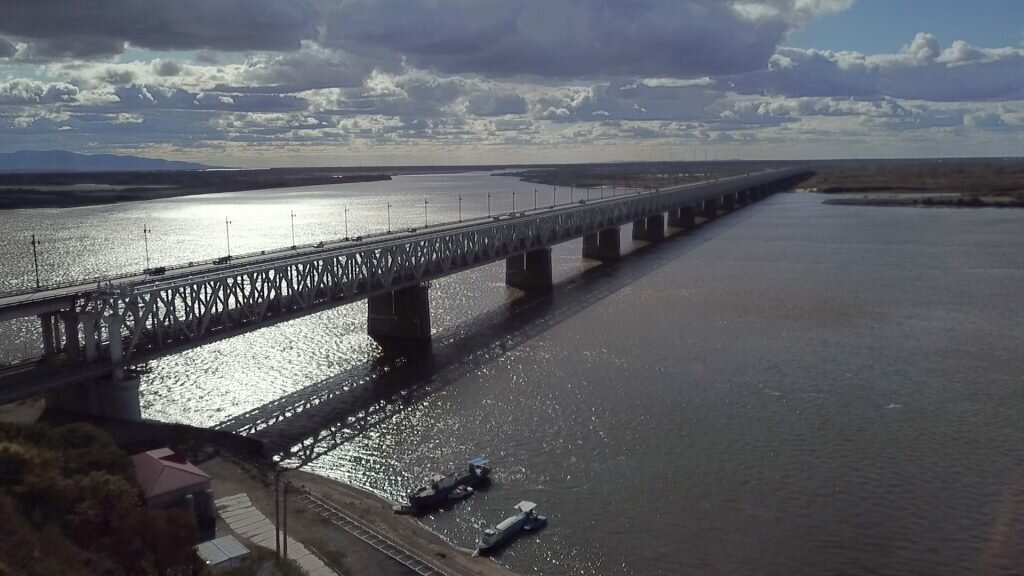 Russian specialists have completed work on their part of the railway bridge across the Amur, which will connect China and Russia.

The bridge passes from the Nizhneleninsky Jewish Autonomous Region to the Chinese settlement of Tongjiang. After completion of the work, both parts of the structure were connected.

According to the chief engineer of the project, Li Huachao, the construction of the bridge is planned to be completed in June, then the trains will be launched over the bridge.

The bridge will be the shortest route for exporting raw materials from Russia to China from the Kimkano-Sutarsky mining and processing plant. Its capacity will be 21 million tons per year.