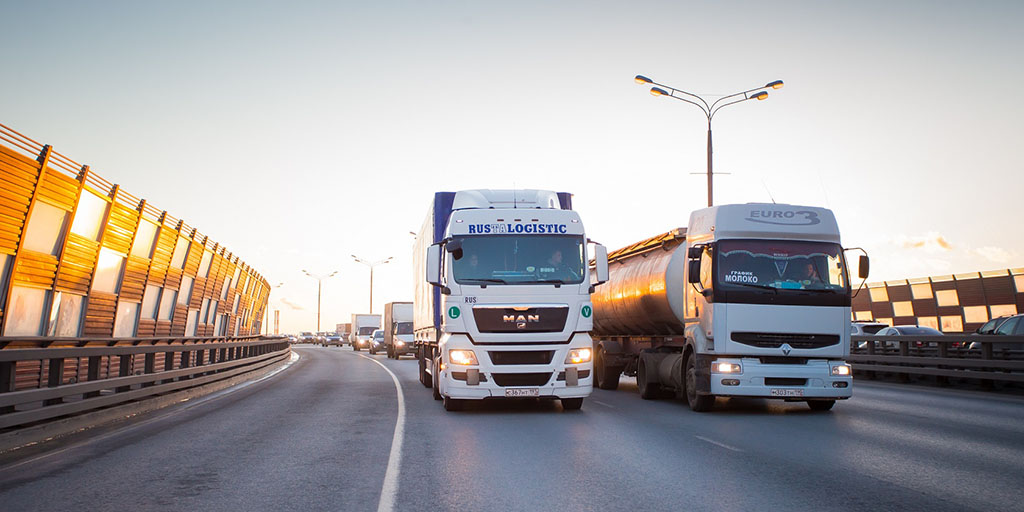 The freight turnover of vehicles in Russia in October of this year amounted to 24.4 billion ton-km. This is 3.3% more than in October last year.

The relevant information is contained in the next monthly report of the Federal State Statistics Service, published on October 20.

According to the agency, the growth index shown last month by the road transport sector was the highest among all modes of transport. Moreover, trucking became, in fact, the only ones (with the exception of pipeline transport) in the industry that were able to demonstrate positive dynamics of freight turnover by last October.

So, the railway traffic following it showed a minimal (by 0.1%) decrease to the results a year ago. An even greater minus was demonstrated by aviation and inland water transport. Well, the sea transport (–37.1%) became the “record holder” of the drop in freight turnover.

It should be noted that the motor transport sector accelerated growth. Recall that earlier, in September, its growth index was 1.4%, and before that, in August – 1.0%.

As for the overall picture from the beginning of the year, the freight turnover of vehicles still retains the best dynamics in the industry relative to the APPG. According to the results of 10 months (January – October period), it grew by 5.7%.

At a time when the entire transport complex over the same period showed an increase of only 0.9%, we can say that it is road freight transport that serves as the growth driver of the entire industry.