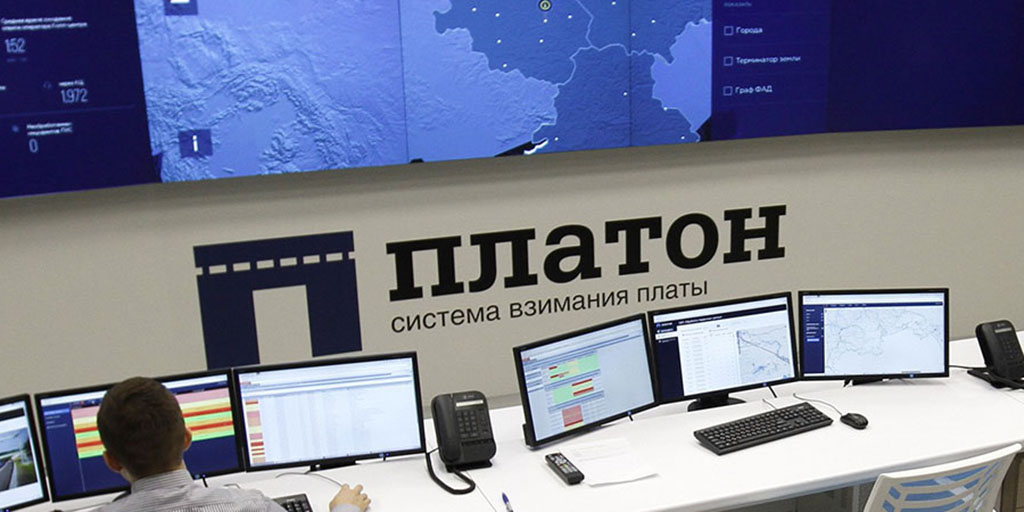 International carriers expect convenient single-window service from the transit tracking system, said the chairman of the Intersectoral
Boris Rybak, Expert Council for the development of the automotive and road freight industry (MOES)
“All international freight carriers are registered in the Plato system, both Russian and foreign. It is absolutely logical to integrate this tracking system with electronic seals with Plato,” he said.
According to him, such integration will ensure transparency and security of cargo transportation, obtaining reliable information on the location and safety of cargo. He stressed that these data are necessary for all participants of transportation, agencies and commercial companies, Rybak also added that MOES members actively accepted in pilot projects of the Ministry of Transport and the Federal Customs Service.
Over the past two months, the Ministry of Transport has conducted preliminary tests of the tracking system of sanctions goods at 30 road and railway checkpoints across the state border of Russia. Russian and foreign cargo carriers and logistics operators took part in them on a voluntary basis. Last year, the FCS experiment was also conducted to test the electronic navigation seal system on the territory of the EAEU between Russia and Kazakhstan.
The carriers note that the main advantage of the tracking system with the use of an electronic seal based on Plato is integration with the FCS. This will help avoid controversial situations at the border and ensures that the container has not been opened along the entire route. The pilots used the existing state infrastructure of the Platon system, which ensures the legal value of information on transit traffic throughout the route.
At the first stage, the system will work to control only sanctioned goods. In the future, it can be scaled, used for the transit of other goods transported through the territory of Russia. A working group has been established under the Ministry of Transport, where this project is being worked out with cargo carriers and logistics companies. The introduction of the system will make it possible to use the huge transit and logistics potential of the country, to increase the transit volume by 82,000 international transportations per year, and to increase the overall transparency of the transit.