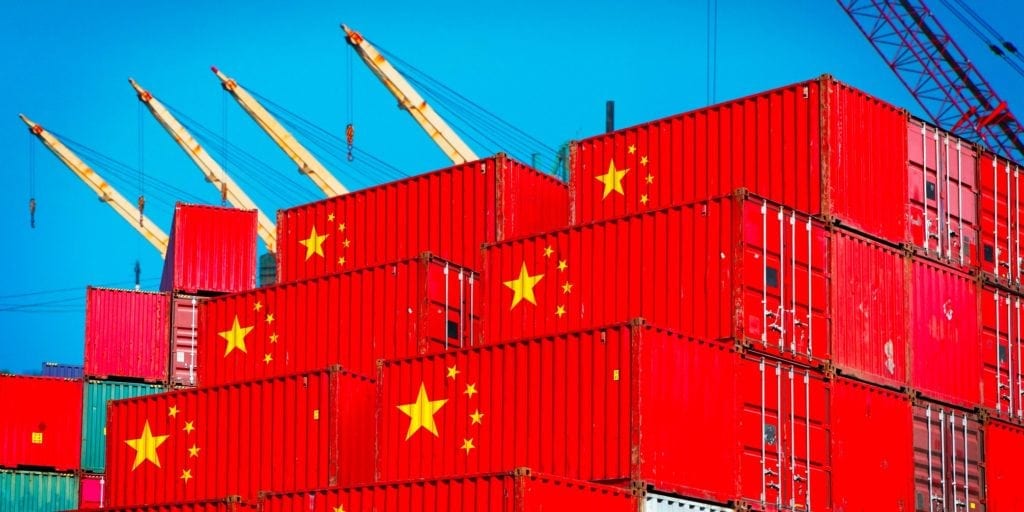 Chinese container exports accelerated in February, despite declining demand in certain areas, according to the Shanghai Transportation Exchange.

The average value of the index for the first two months of the current year was 869.34 points. For comparison, the average for the last year was only 817.8 points.