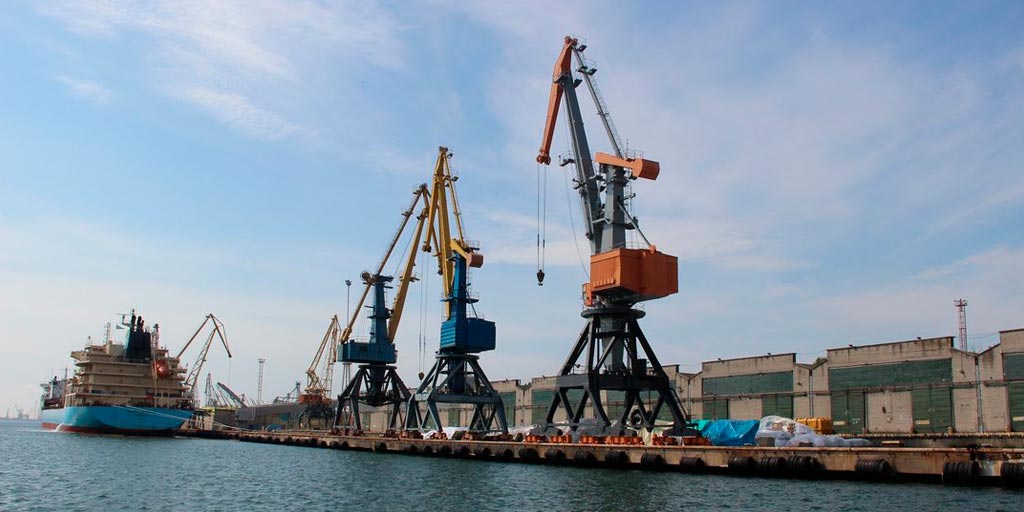 As noted in the Ukrainian administration of seaports, ” according to the UN Conference on trade and development, the world container market will grow by an average of 3.8% annually until 2023. Significant positive dynamics in the ports of Ukraine is the result of the restoration of cargo turnover after a significant drop in 2014-2015″.

In 2018, the export and import of containers through the sea ports of Ukraine was distributed almost equally.

Leaders in transshipment of steel containers in the ports of Odessa, the Black sea and the South. The latter in 2018 increased transshipment by more than 75% due to the transition to the port of Maersk from Odessa. At the same time Odessa managed to increase container turnover by 15%.