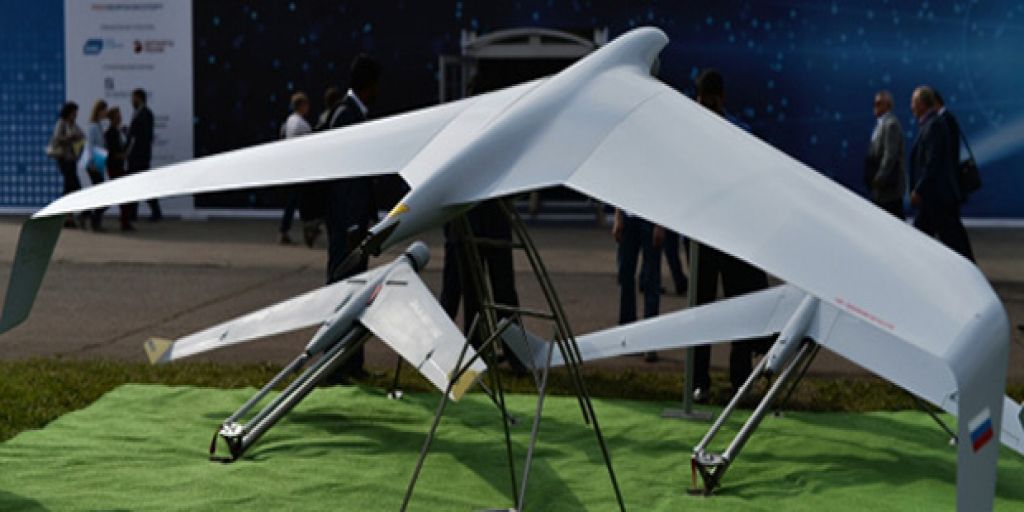 And on the beaten routes will be able to go much earlier than 2026.

Mass use of drones in Russia at any time of the year is possible in seven to eight years, said the special representative of the President for digital and technological development Dmitry Peskov. – In the mode of 365 days a year, around the clock, on all roads, at best-it’s plus seven to eight years. But on some segments, on specialized roads, on clear routes from point “A” to point “B”, it can be much faster, – predicts Dmitry Peskov.

It is expected that drones will be widely used in Yakutia, where such technologies are very important in a harsh climate. For example, they may be involved in the transportation of diamond ore.

«We are working together with the government of Yakutia to make a permanent testing ground for industrial testing of these technologies in Yakutia,» the special representative of the President for digital and technological development shared his plans. It is worth recalling that in the index of readiness of countries for the emergence and implementation of Autonomous driving technology, Russia took 22nd place out of 25 possible. In 2018, 18 out of 20 possible.