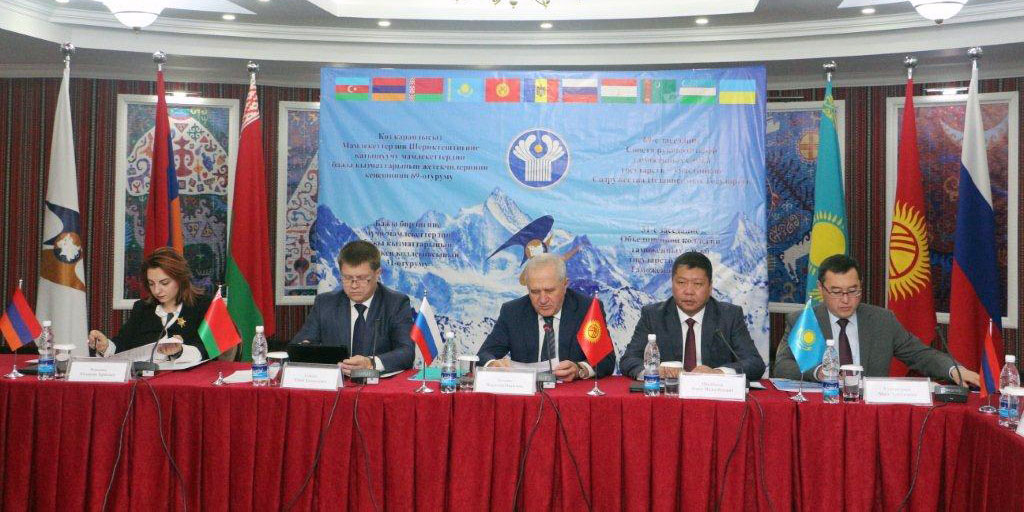 The customs services of the countries of the Eurasian Economic Union (EAEU) have approved a roadmap for the creation of a single transit system, the Federal Customs Service (FCS) of the Russian Federation said.
“The roadmap for creating a single transit system in the EAEU space was approved at the 31st meeting of the Joint Board of Customs Services of the Customs Union Member States (OCTC), held on June 20, 2019 in Bishkek. using navigation seals, “- said in a statement.
The issues of expanding the experiment on digitization of the customs transit procedure at the meeting were also raised.
In addition, at the meeting, agreements were reached on the exchange of experience in the implementation of customs control of transit goods, in respect of which temporary measures for non-tariff regulation were introduced by one of the EAEU member states (import licensing); the timing of customs transit for goods transported by road and rail; the application to carriers of measures aimed at their compliance with the rules for the temporarily imported international motor vehicles to be located on the territory of the EAEU.