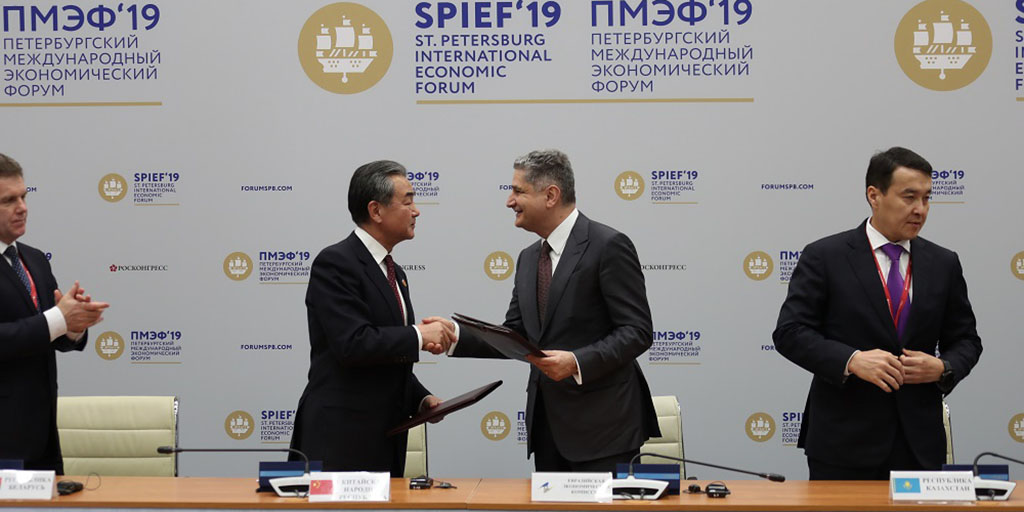 The Eurasian Economic Union (EEU) and the People’s Republic of China (PRC) will begin to develop a protocol that will determine the conditions for the first stage of the implementation of the Agreement on the exchange of information on goods and means of international transport transported across the customs borders of the EEU and PRC.

According to the head of the negotiation delegation of the Union, Director of the Customs Infrastructure Department of the Eurasian Economic Commission (EEC), Baktybek Baiserkeev, the exchange of information will be implemented in stages, as the parties reach technical readiness. To this end, separate protocols will be concluded between the central customs authorities of the Member States of the Union and the General Administration of Customs of China.

The first protocol will determine the scope and composition of information in relation to which information will be exchanged, as well as technical conditions for the exchange (structure and format of information, classifiers and directories used, procedure, rules and methods of exchange, interaction pattern, security requirements).

“For the timely implementation of the agreement, it is extremely important now to start developing this protocol with the participation of experts from the Commission, member states of the Union and the People’s Republic of China,” said Bakytbek Bayserkeyev, head of the EEU negotiating delegation. “The Commission is ready, in accordance with the role defined by its agreement, to organize the process of developing a protocol and its coordination.”

Recall the Agreement on the exchange of customs information between the countries of the EEU and China was signed on June 6, 2019 within the framework of the St. Petersburg International Economic Forum.