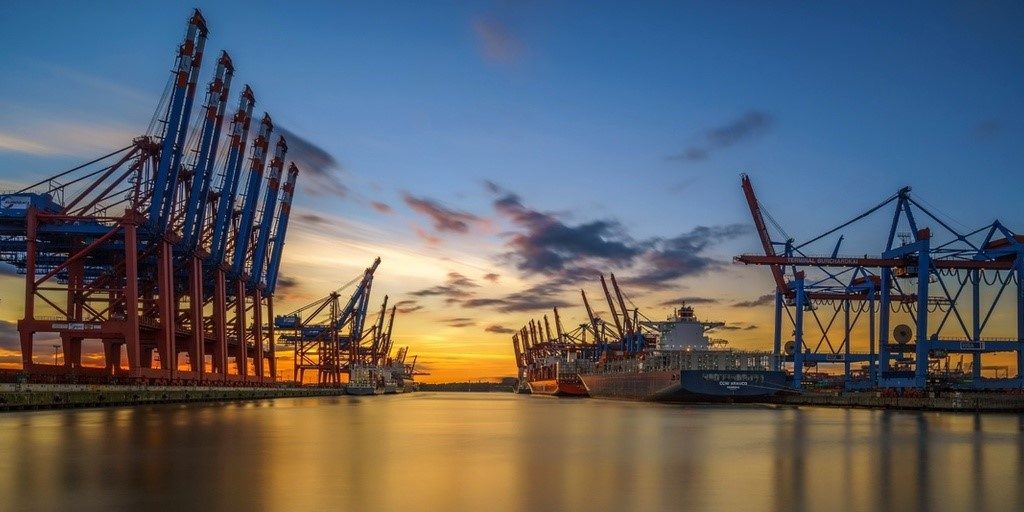 According to TASS, the discounts will be valid for one year.

From the statement of the Suez canal Administration it follows that ships with cargo on Board less than 80 thousand tons will receive a 30% discount on services in the port, including pilotage and mooring fees. For ships carrying large quantities, the discount will be 40%. Ships carrying more than 50 containers receive a discount of up to 60%. However, these discounts are not cumulative.

In August 2014, the Egyptian President announced his intention to spend $ 8.2 billion on the expansion of the Suez canal to increase its capacity to 97 vessels daily. Construction was completed in August 2015. However, due to increased competition with the Panama canal, which opened new gateways in 2016, the Suez canal traffic decreased until March last year. The decline was reversed with discounts for the transit of vessels.

The administration of the Suez canal noted that in 2017 the discounts stimulated an increase in traffic by 4%, to 17.55 thousand ships.

Competition with the Panama canal continues to grow amid a slowdown in the transport market. In this regard, Egypt is forced to offer new benefits to operators.