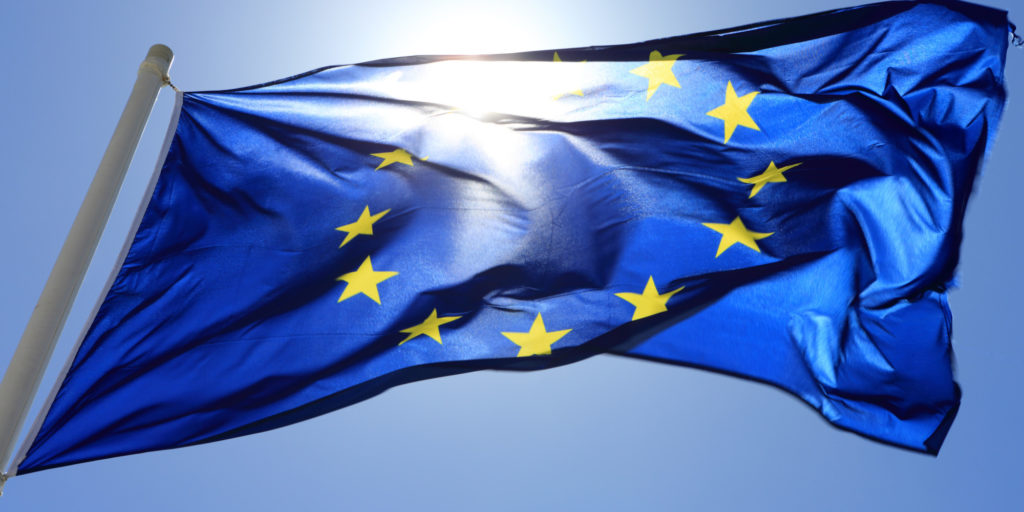 Finland has ratified the framework agreement between Armenia and the EU, the country’s foreign ministry reported.

The document will enter into force only after all 28 EU member states and Armenia ratify it.

Finland is the tenth state in the European Union to ratify this treaty. The agreement has already been approved by Armenia and nine EU countries – Bulgaria, Great Britain, Denmark, Estonia, Lithuania, Latvia, Luxembourg, Malta, Poland.

Last June, the European Commission announced the entry into force on an advanced basis of an agreement on an expanded partnership with Armenia, which covered the areas of political dialogue, security and economy. It will fully enter into force upon completion of ratification by all EU states.

In Brussels and Yerevan, the ratification of the document will provide an opportunity to raise the political dialogue and economic relations to the proper level.