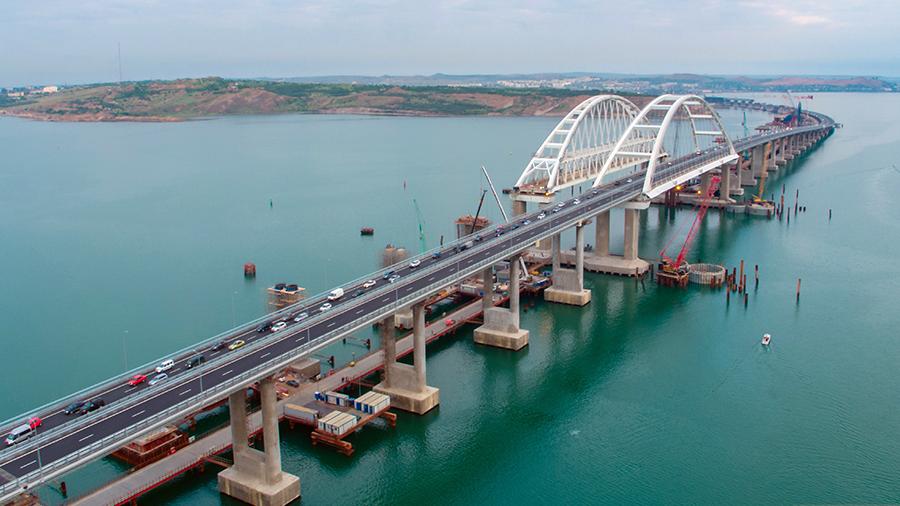 The movement along the Crimean bridge was opened on May 15. Within four months, the traffic almost twice exceeded the annual indicators of the Kerch Strait, the Crimean Bridge Information Center reports. More than two million cars passed through the new highway, and throughout the past year, 1.32 million buses and cars were used.

Every day about 27 thousand cars pass by a new bridge. On Sunday, August 12, the record traffic amounted to 33.4 thousand cars.

According to the information center, the most common violation of traffic rules on the Crimean bridge is the non-observance of speed limits. Immediately after the opening of the bridge, the automated traffic control system fixed up to 4.5% of the violators in the stream. Now their share does not exceed 1.5%.

Non-fulfillment of the distance and speed regime became ten times the cause of road accidents on the Crimean bridge. In four cases, there were victims. Since May 15, 167 cars have been evacuated from the Crimean bridge, mainly because of an accident.