30.09.2019
Further growth in the carrying capacity of railways is possible primarily due to the commissioning of new infrastructure projects
30.09.2019 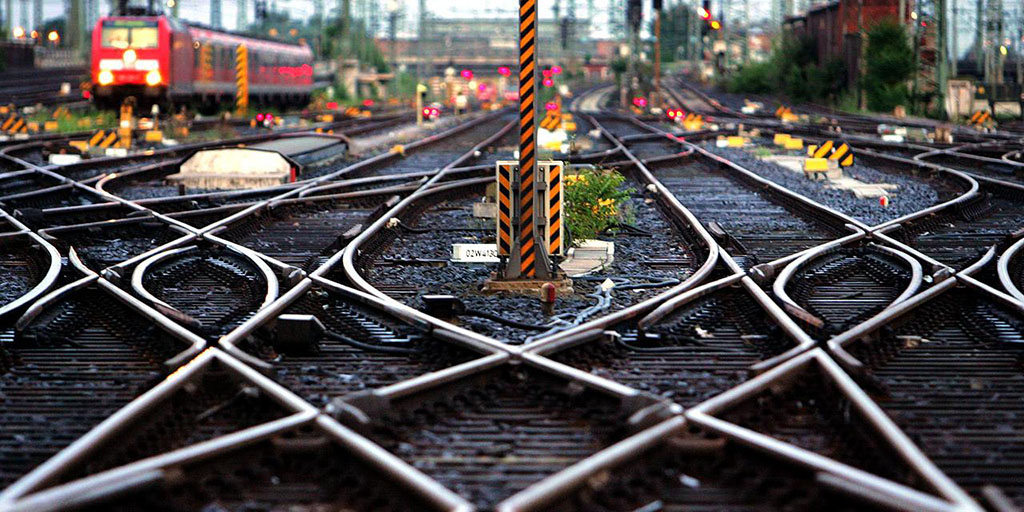 To date, significant technological measures have been implemented to increase the carrying capacity. Among them, according to the managing director of Vostok1520 LLC Vladimir Sosipatorov, such as a significant increase in the average statistical load

In addition, the routing of empty wagon flows with the formation of long trains was organized, and there was a reduction in the number of owners of wagons circulating at the Eastern training ground. All this happens against the background of large-scale modernization of the Trans-Siberian Railway and the Baikal-Amur Mainline.

An integrated approach allowed increasing volumes of coal transported for export by 35%, or 7.8% on average per year. Shippers are building loading stations with track lengths of 80–100 wagons, and operators have increased the fleet of new wagons in a total of 5 years, providing an additional increase in coal transportation up to 50 million tons. However, there is a limit to the increase in carrying capacity due to the optimization of transportation. In particular, if the fleet of typical gondola cars on the network in 2018 amounted to 494 thousand units, in 2019 – 526 thousand units, then in 2020 it is already projected in the amount of 560 thousand units. Over the same period, the number of open wagons with an axle load of 25 tf on the network reached 84 thousand units, 101 thousand units and 118 thousand units. respectively from 2018 to 2019 and in the forecast for 2020. The share of such gondola cars in the current year amounted to 19%. For comparison, last year it reached 17%.

Therefore, the expectations of the coal market, according to the expert, are largely related to the commissioning of new infrastructure projects, without which further growth in the carrying capacity of railways will be quite difficult.