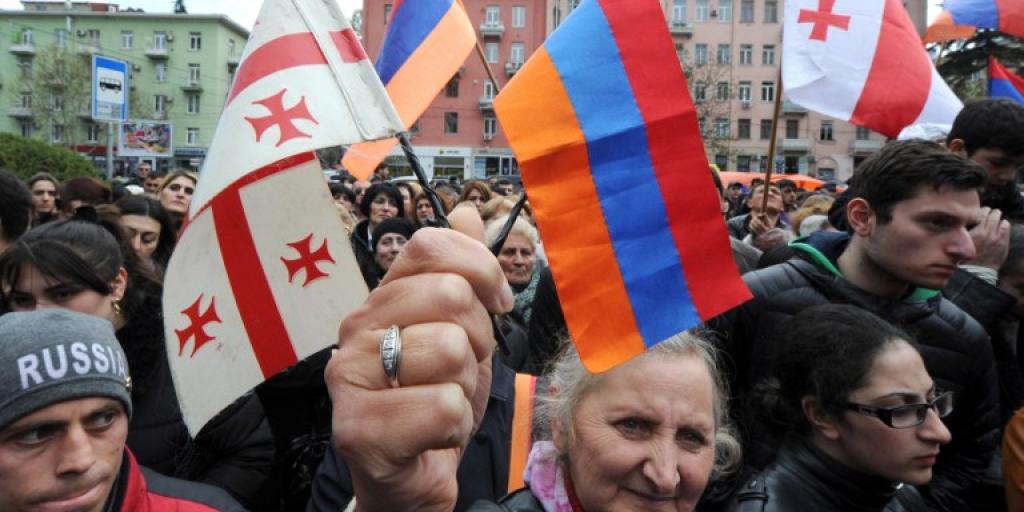 The Bulgarian authorities terminated the trilateral agreement “On multimodal transportation of goods” with Georgia and Armenia, which never entered into force. The multilateral agreement between Tbilisi, Sofia and Yerevan was signed on October 10, 2003. Armenia ratified it a year later.

“The agreement has not yet entered into force. According to the notice of Bulgaria, as the custodian of the agreement, Georgia has not notified of the completion of the internal procedures, they commented in the Ministry of Transport, Communications and Information Technologies of Armenia.

The main reason for denouncement was that the contract contains “a number of contradictions that are incompatible with EU legislation.” And after the entry of Bulgaria into the EU in 2007, they became unacceptable for the Balkan republic. The agreement itself was aimed at facilitating multimodal transport between the three countries. More specifically, the document made it possible to cancel import duties and road payments in the case of transit.