This is evidenced by the statistics of the National Wine Agency of Georgia. 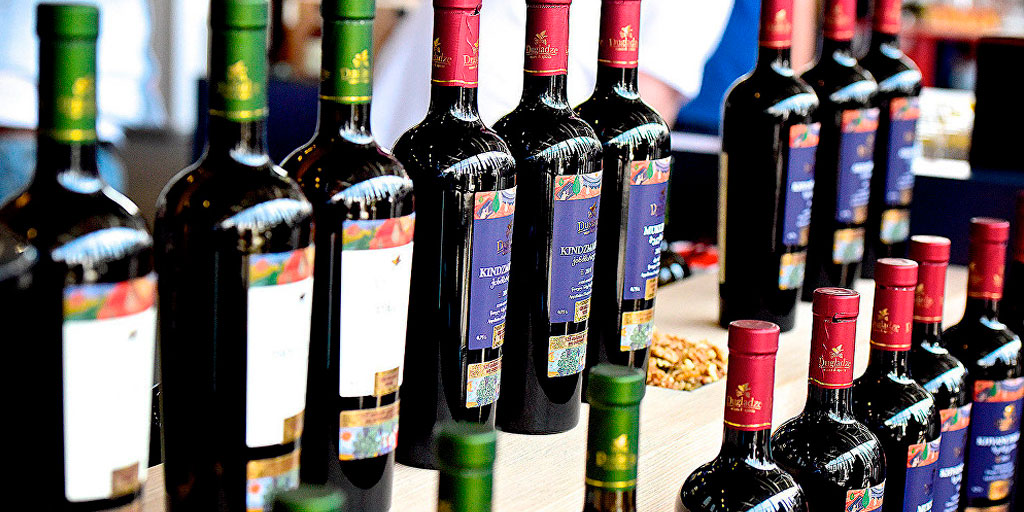 This is evidenced by the statistics of the National Wine Agency of Georgia.

The volume of export of Georgian wine in January-September this year increased by 13% compared to the same period last year and reached 60 million bottles. Export growth in January-August was 16%, in January-July – 19%, in January-June – 21%, the growth rate in the first five months of the current year reached 27%, in four months – 36%.

Exports of Georgian wine in January-September 2017 increased by 63% compared to the same period last year.

The decline in growth is also observed in the export of brandy. If in the first nine months of last year, this figure was 89%, then this year the export growth of brandy was 19%.

The export of chacha increased by 96% in January-September of the current year, whereas for the same period last year it grew by 131%.