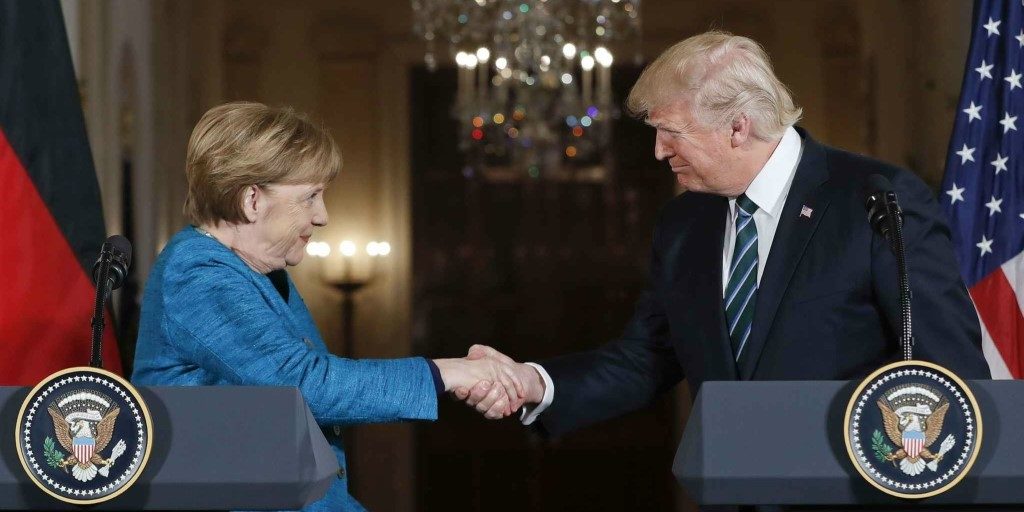 German Chancellor Angela Merkel announced the country’s readiness to provide state support for the construction of a terminal for the reception of liquefied natural gas supplied from the United States. It is reported by RBC, citing the Wall Street Journal.

According to sources, this step can smooth the contradictions between Berlin and Washington, as well as protect the Nord stream-2 pipeline from us sanctions.

Experts note that the project worth 500 million euros is among the irrevocable, as gas supplied from the Russian Federation is much cheaper.

It is not yet known exactly how state support will be provided.