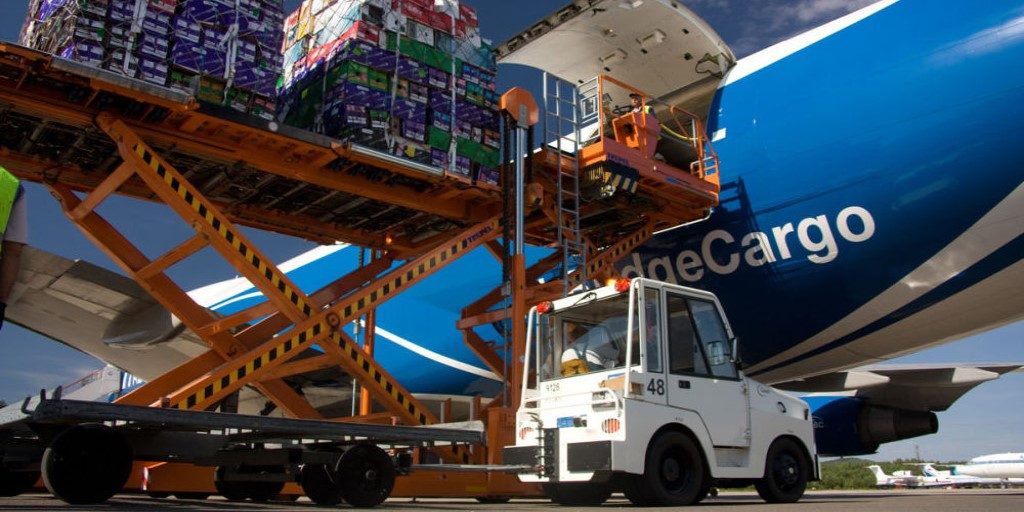 Reports TASS with reference to the report of the International Air Transport Association (IATA) informed that the growth rate of the global air cargo market measured in actual ton-kilometers slowed down in September to 2% from the same period a year earlier.
The average growth in the first half of this year was 4.7%, over the past five years – 5.1%.
As the head of the Association is Alexander de Yuniak noted the slowdown in growth is due to a reduction in the number of orders and an increase in the deadlines for their execution, which imply a reduction in demand for fast delivery by air transport. At the same time, he pointed to the continuing high growth rates of the e-commerce market.
The growth rate of capacity (AFTK) was 3.2% in September. Thus, the proposal has outpaced demand for seven months in a row.
In the regional context all markets except the African one showed a positive trend. The largest regional APR market has slowed by 1.2%. European and North American carriers increased their volumes by 1.5% yoy. At the same time, capacity growth in Europe was only 0.9%, while in North America it was 4.9%. The largest increase in supply and demand was recorded in the Middle East. Airlines of this region increased their volumes by 6.6%, and capacity by 7.7%.