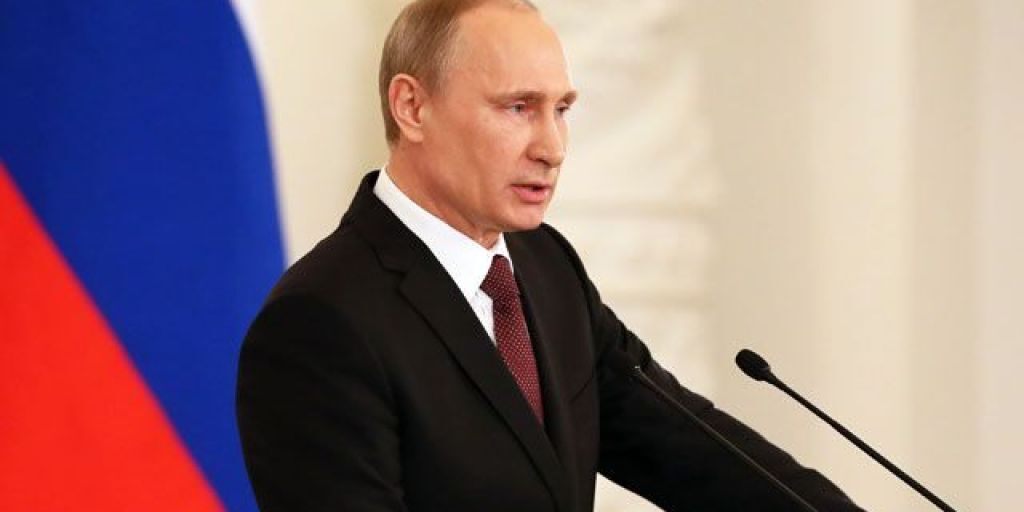 Moldavian President Igor Dodon plans to discuss with the Russian President Vladimir Putin the extension of the duty-free regime for Moldavian fruits and wine, which expires in June of this year. In an interview with the NTV-Moldova television channel on Wednesday, Igor Dodon said that he planned such a meeting on the margins of the summit of the Eurasian Economic Union, which will be held on May 29 in Nur-Sultan.

“We need a conversation with Vladimir Putin, because on July 1 the term of our agreements on duty-free supply of Moldavian goods to the Russian market ends. I am sure that all manufacturers expect a change in the situation, and I am aware of Russia’s concerns. There is reason to believe that the Moldavian government unfairly fulfills its obligations in order to prevent re-export to Russia from Ukraine, ”said Igor Dodon.

According to the President of Moldova, additional checks inside the country will be needed.

By a decree of the Russian government, duties on imports of Moldavian fruits and vegetables, as well as canned food from them, grapes and wine products were abolished from January 1 of this year.