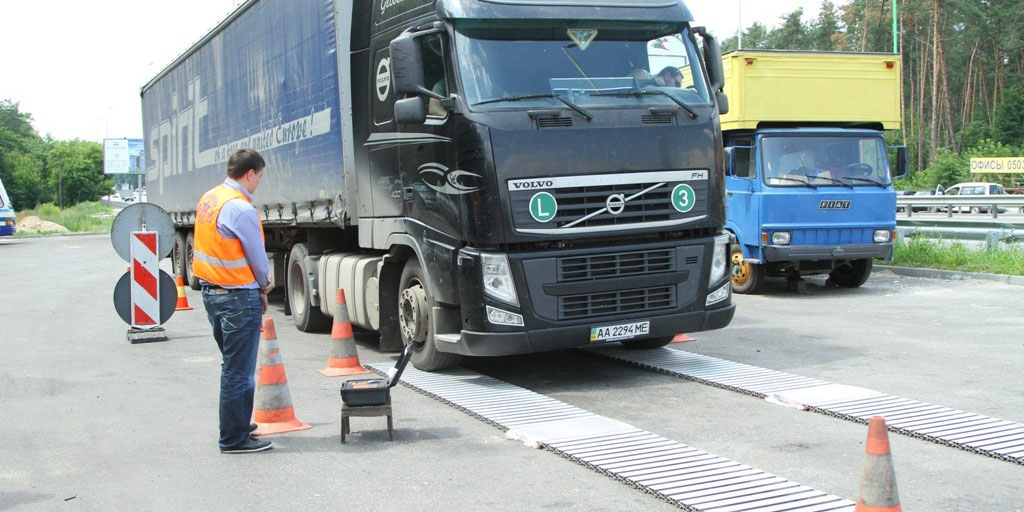 As an experiment, more than 30 vehicles with a specific load were weighed. Violations are identified in most cases. It is reported by Business Petersburg.

Penalties totaling 23 million rubles were counted in one day of the weight control station in Shushary last week. So ended the experiment on weighing vehicles with bulk and bulk materials, which was organized by the association “Gruzavtotrans” and the St. Petersburg Committee for Improvement. During the action, the cars of such large companies as Monolit, Novatek, Gazprom Neft, and Betoline were weighed.

Receipts for payment, as explained to “DP” by the head of the Gruzavtotrans association Vladimir Matyagin, will not be issued to entrepreneurs – the control passed during the “open doors” of the weight control point. The event was aimed at identifying possible flaws in the existing weight and size control in Russia.

Road trains were weighed on mobile scales that control the axle load. In 70% of 115 weighings, violations were recorded.

“This is due to the specifics of cargo transportation. Bulk, liquid, dusty loads have a feature of displacement of the center of gravity. They should be weighed only in a static mode and completely immersed on the balance. For example, a concrete mixer works constantly, the material cannot be evenly distributed, the load falls on one axis. Therefore, the requirements of the Ministry of Transport are impossible to fulfill, “says Vladimir Matyagin.

Almost the same measurement principle is carried out by the automated weight and dimensional control system (ASVGK) on federal highways: the sensors are installed under the roadway, and the weight of the machine is measured along the axes during its movement. Until the end of 2019, it was planned to establish up to 105 such complexes in the country, and by 2024 their number should be 387 units.

In the 47th region, they decided to invest their own funds – in 2020, the first two frames of weight and size control should appear there. Then, within 3 years, the Leningrad region intends to bring the number of complexes to 40.
Experts predict that with the full-fledged start of the work of weight and size control, many carriers will be forced to underload the car, so that even when the load is shifted, the axle load remains within the normal range. This will increase the number of flights. Accordingly, cargo owners will have to pay more for shipping.