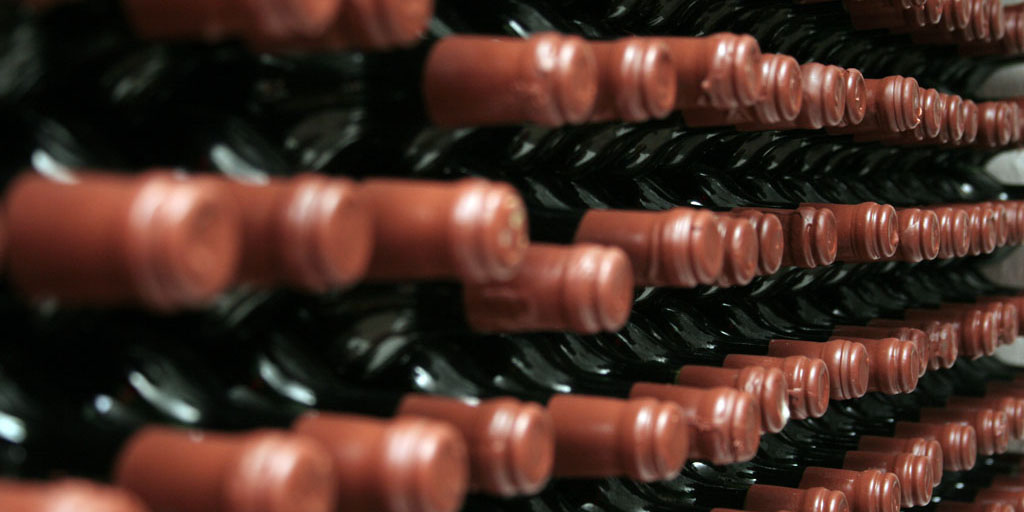 In the first quarter of this year, the volume of exports of vodka from Russia grew by 11.3% compared to the same period last year, reaching 428.6 thousand deciliters in terms of one hundred percent alcohol. In money, exports of vodka also increased – by 17.3% to $ 30.5 million.

In March, 154.4 thousand decalitres were removed from Russia. This is 0.3% less than the same month of that year, but 2.8% more than the previous month. Revenues from exports of Russian vodka remained at the level of March last year and amounted to 10.8 million dollars. Compared with the previous month, revenues fell by 0.9%.

Non-alcoholic and alcoholic beverages, according to the Federal Customs Service of Russia, during the reporting period were imported in the amount of 574.1 million dollars. This is 9.9% more than one year earlier. At the same time, the import of cigarettes and cigars in monetary terms declined significantly – by 40.1%, amounting to $ 13.6 million.

In March, in value terms, imports of alcoholic and non-alcoholic beverages rose by the same month last year by 8.2%, while by the previous month it fell by 0.3% to $ 208.7 million. Imports of cigars and cigarettes fell to the level of March last year by 56.3% and by 2% compared to the level of February 2019 – to 4.9 million dollars.