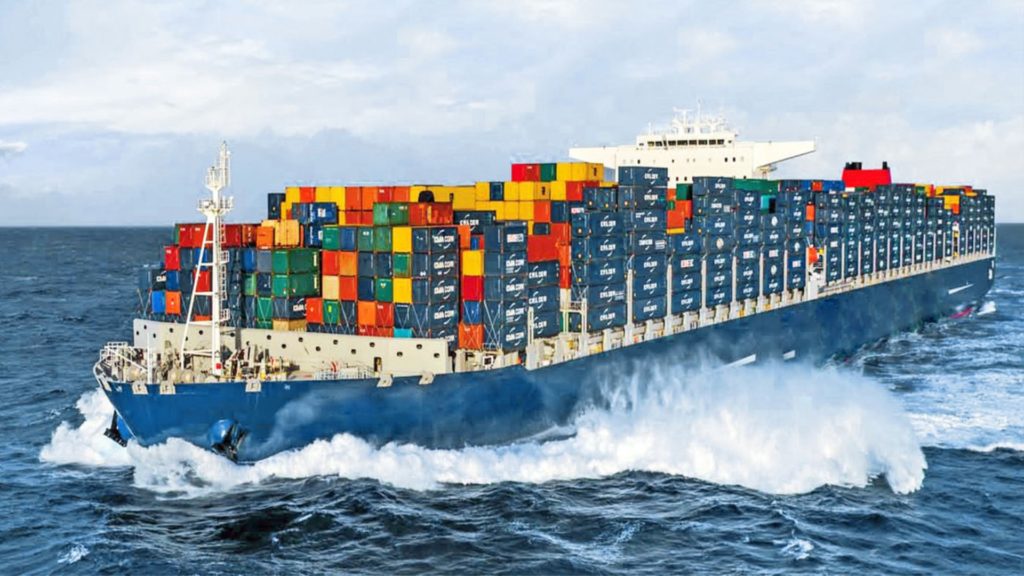 Customs payments from exports transferred to the federal budget decreased by 24% in 2019, the TASS news agency reported with reference to the head of the FCS of Russia Vladimir Bulavin.

“The amount of payments from exports decreased by 24% and amounted to 40% of the total volume of payments,” Mr. Bulavin announced the statistics, speaking at a government hour in the Federation Council.

This is due to a reduction in the price and volume of hydrocarbon exports, as well as the implementation of the tax maneuver, explained the head of the FCS of Russia.