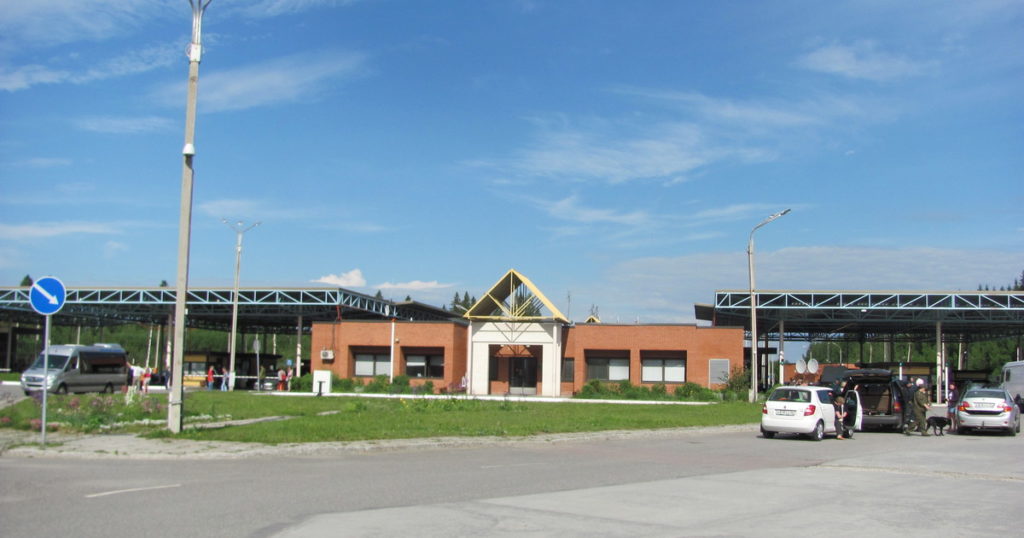 Karelian international automobile checkpoint “Wärtsilä”, which is located on the Russian-Finnish border, will be reconstructed for 5 million euros. The works will be financed under the program of cross-border cooperation “Karelia”, said the head of the Russian office of the program Dmitry Bazegsky.

“The European Commission has agreed on investment projects to be implemented within the framework of the program. We are talking about the implementation of two major infrastructure projects in Russia. Reconstruction of the international automobile checkpoint “Wärtsilä” is one of them, “said Dmitry Bazegsky.

According to the head of the Russian office of the program, the checkpoint “Wärtsilä” from the moment of construction in 1994 has never been reconstructed. The existing infrastructure can hardly cope with freight and passenger flow. On the Finnish side, under the cross-border cooperation program, the Vartius checkpoint is being reconstructed.

In addition, 3.4 million will be spent on the modernization of the water supply and treatment facilities in the border town of Sortavala, which is located on the shore of the Ladoga Lake.

“All projects will be completed before the end of 2022,” said Dmitry Bazegsky, responding to a question about the timing of the implementation of projects.