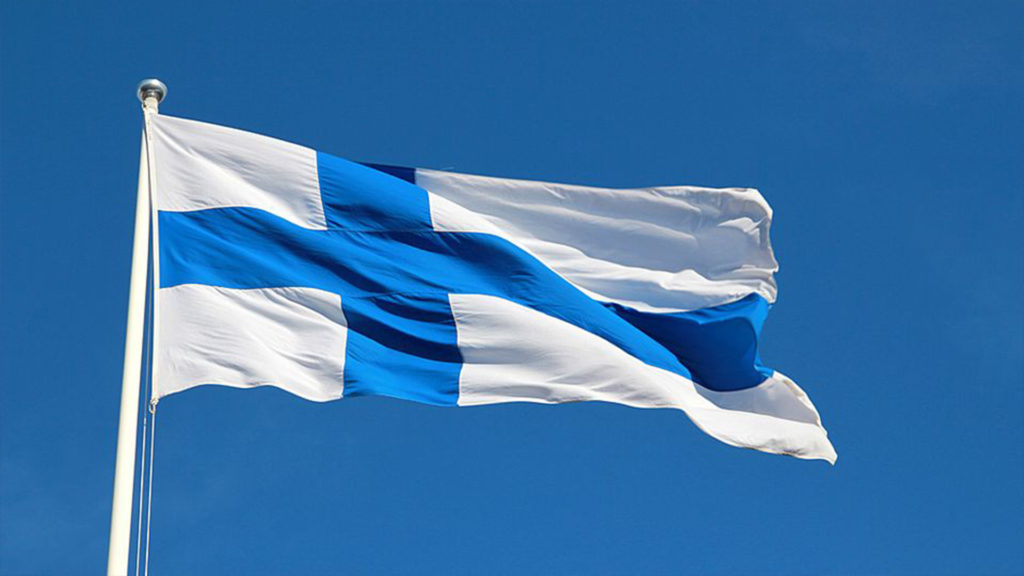 The authorities of the Leningrad Region commented on the initiative of the Finnish side about their intention to create a single economic zone with the 47th region, as well as with St. Petersburg. The Russian side sees the prospects of this project, but believes that it needs to be seriously worked out at the legislative level.

This, in particular, was stated by the Deputy Chairman of the Government of the Leningrad Region – Chairman of the Regional Committee for Economic Development and Investment Activity Dmitry Yalov.

“The project initiated by our foreign neighbors is certainly interesting, and if implemented, it will provide an incentive for the development of the border territories of the two countries, in particular, for the region it is the Vyborg and Priozersky districts. Today we pay special attention to the development of export supplies of our manufacturers, including small companies. The SEZ project with Finland can give special advantages to regional enterprises for entering the foreign market, ”Mr. Yalov emphasized.

At the same time, the Deputy Chairman of the Government of the Leningrad Region emphasized that the special economic zone is, above all, the special legal status of the territory, which gives tax and customs benefits to residents. “This issue requires careful study of the legislation of the two states,” he said.

Earlier, Kommersant wrote that the mayor of the Finnish city of Savonlinna, Janne Laine, proposed creating a special economic zone with St. Petersburg and the Leningrad region. In his opinion, the new SEZ will create favorable conditions for interaction in the field of tourist exchange, capital flows, and will also positively affect the services sector. As part of this idea, it was also proposed to abolish the visa regime with Finland for residents of St. Petersburg.