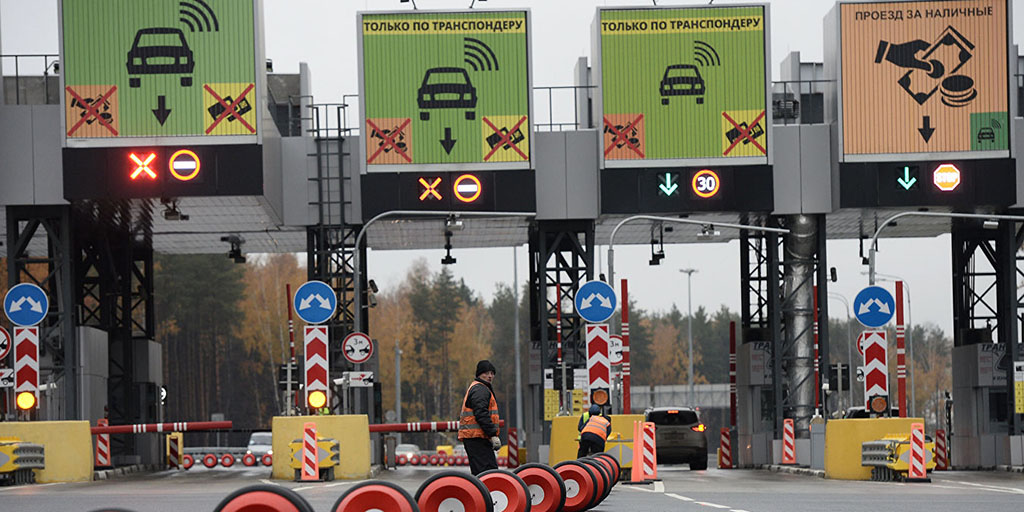 They plan to introduce a barrier-free system for charging motorists on the Central Ring Road, which is under construction in the Moscow Region, said Russian Transport Minister Yevgeny Dietrich at a meeting of Russian President Vladimir Putin with members of the government.

“We have plans to launch a barrier-free system when barriers are not needed and people don’t lose time traveling through payment points. Such a system will be implemented on the Central Ring Road, which we are building in the Moscow Region,” Dietrich said at a meeting.

As he said earlier, this year over 50 billion rubles were allocated for the development of toll roads, by the end of the year their total length will be 1.5 thousand km, which is 36% more than in 2018.