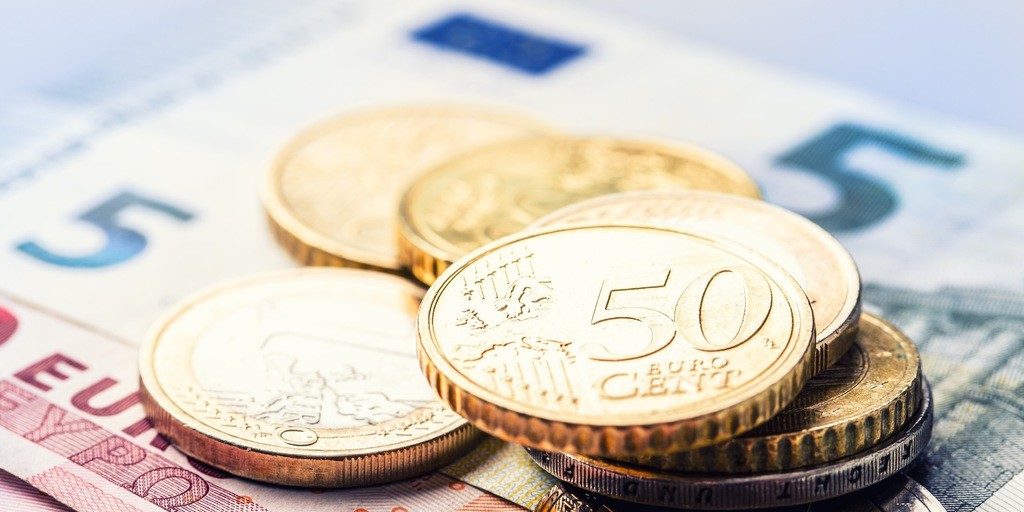 The introduction of a food embargo by Russia on products from the European Union, Canada, the United States, Australia and Norway leads to a loss of suppliers. Losses of agricultural exports in Italy exceeded one billion euros reported the association of Italian agricultural producers Coldiretti.

It isn’t only about losses due to a direct ban on the supply of Italian-made products according to Coldiretti. Indirect damage is caused by market losses and a drop in image as products that “imitate” but have nothing to do with Made in Italy have spread in Russia.” The certificate prepared for the visit to Russia of Vice-Premier of Italy Matteo Salvini says about the need to resume the dialogue on the lifting of sanctions.

Anti-Russian sanctions are valid until June 23, 2019. The question of their extension was approved by the leaders of the agricultural departments of 28 EU countries. Two years ago in France  the issue about was raised of lifting anti-Russian sanctions.  The parliament invoked on the government to put an end to sanctions policy. The Ministry of Economic Development concluded that the loss of the West due to the pro-bargo in 2016 reached almost 9 billion dollars.

Those are sanctions have a positive effect for Russia. As President Vladimir Putin noted processing and agricultural engineering began to develop. The share of imports on the shelves of stores in Russia has declined sharply, freeing a niche for manufacturers from Russia. Rosstat recorded a minimum level of the share of imported products in retail since 2008 – in the first quarter of last year it was only 36%.