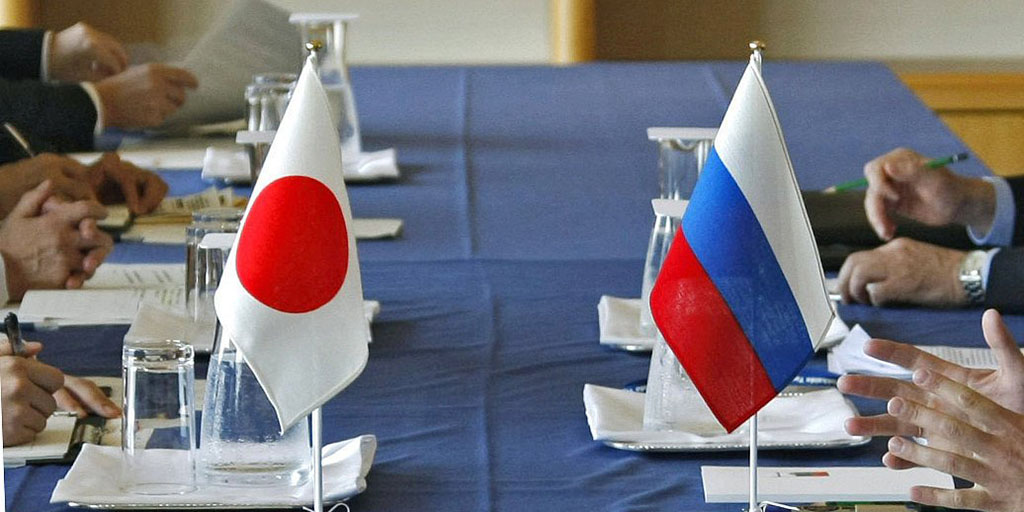 Moscow and Tokyo are discussing a simplified customs declaration for transit goods from Japan. This was announced at the opening of the Transsib for Japan business forum, organized by Russian Railways, said Russian Deputy Transport Minister Vladimir Tokarev.

“At the moment, the possibilities of simplifying customs declaration for transit goods, the simplification of sanitary control measures for transit and other measures are being discussed,” said the Deputy Minister of Transport. Vladimir Tokarev stressed that the measures under discussion are aimed at maximally easing the procedure for using Russian transit opportunities.

On May, 23 a launch ceremony was held in Yokohama for trial deliveries of goods from Japan to European countries using the sea connection and the Trans-Siberian Railway. A joint transit service for high-speed cargo delivery from Japan to Europe via the Far East of Russia via the Trans-Siberian Railway will be provided by JSC RZD Logistics and the FESCO transport group. Delivery on the route of the port of Japan – Vladivostok Commercial Sea Port – Transsib – Brest – the destination in Europe – from 19 days, when transported by sea through the Suez Canal – about 45 days. The arrival of a test container sent on Wednesday from the Japanese Yokohama to Wroclaw in Poland is expected in June.