Last year, Peter warehouse market set a record for the volume of transactions 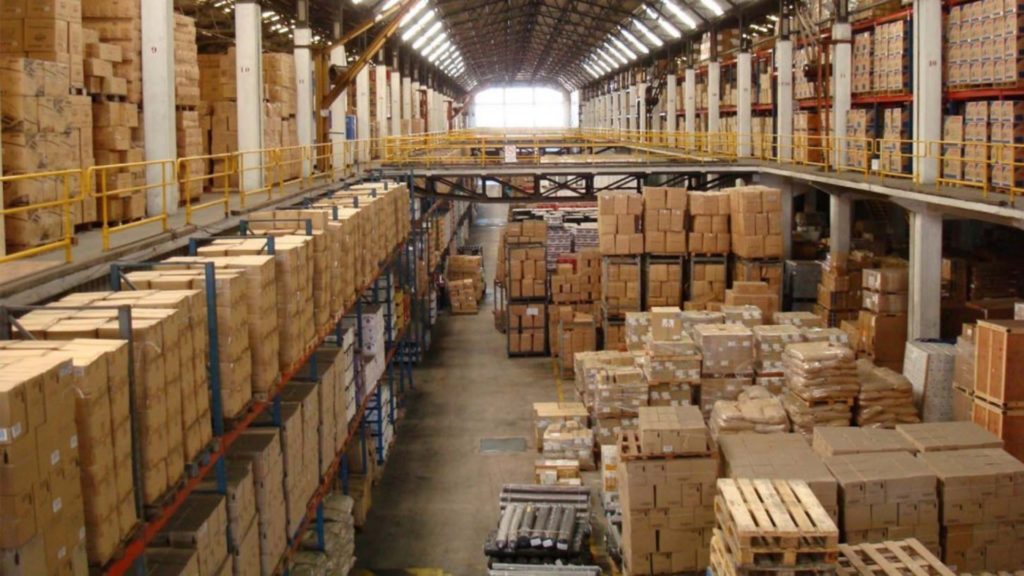 The total volume of transactions on the market in the reporting period exceeded the indicators of 2018 by 58% and amounted to 437,200 square meters. The area of ​​rented warehouses also increased significantly – up to 200,100 square meters in 2019. This is 45% more than in 2018. Moreover, more than 50% of transactions were made by tenants in the last quarter of 2019.

– Compared to 2018, the industry structure of demand has not changed significantly. The retail segment retained a leading position in the rental market: 53% of the total volume of transactions. In second place in the structure of demand are manufacturing companies, which accounted for 31% of the total volume of transactions. The distribution segment accounted for 11% of the demand structure, ”explained Svetlana Moskovchenko, Head of Research at Knight Frank St Petersburg.

In the reporting period, tenants preferred storage facilities in the southern location of the northern capital, where about 60% of the total market space was commissioned. In 2019, activity in the market for transactions in the built-to-suit format also increased. Knight Frank St Petersburg analysts estimated their total volume at 161,200 square meters, which was the highest figure in the entire history of market observation. The weighted average rate, including VAT and operating expenses, in high-quality warehouse complexes increased by 9% and amounted to 506 rubles per square meter per month. In particular, in “A” class properties, rent increased by an average of 8% compared to 2018. In class “B”, the growth in the reporting period amounted to 7%.

– A decrease in vacancy at the beginning of the year to 3%, and at the end to 2.5%, allowed developers to continue the construction of speculative warehouses, as well as to bring the volume of build-to-suit transactions to the maximum value in the entire history of the market. In general, 2019 was marked by the largest deals, the entry of new projects to the market, as well as the release of Moscow developers. We expect that retailers will remain the leaders in demand in 2020, while the requested rental rates in Class A will remain at an average level of about 550 rubles per square meter per month, the deputy head of the industrial and warehouse department predicts estate, land Knight Frank St Petersburg Ilya Knyazev.

News
24.03.2020 The first oil supply in flexitanks was organized from the Krasnoyarsk Territory to China
20.03.2020 In the Perm Territory, 10 new automatic weight control points have been launched
19.03.2020 Almost 2,000 trucks are waiting for departures from Belarus to Poland, Lithuania and Latvia
Social activity