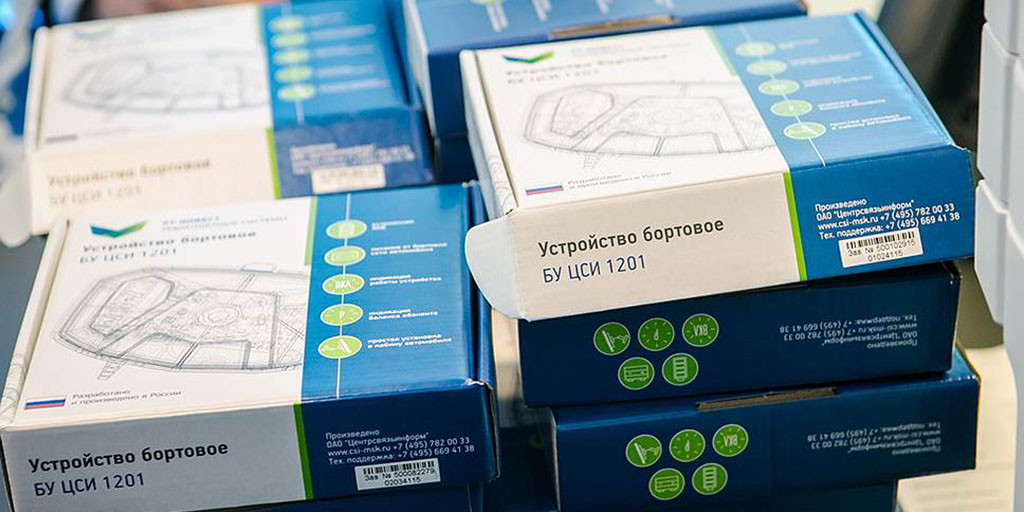 ASMAP (Association of International Road Carriers) reports that, in connection with incoming requests for the replacement of the onboard devices of the state system “Platon”, the specialists of the Association with the system operator “RT-Invest Transport Systems” have worked out a number of issues for freight forwarders.
From 2018, the onboard devices of the state system “Platon”, received by carriers in 2015, began to be replaced due to the expiration of the service life. This mandatory procedure is due to the requirements for on-board devices, which, in accordance with Federal Law No. 102-FZ of June 26, 2008 “On Ensuring the Uniformity of Measurements”, are measuring instruments and are subject to initial and subsequent periodic calibration. Information on the initial verification and the verification interval is contained in the passport of each on-board device, which is transmitted along with the on-board device. After the expiration of the calibration period, the data from the on-board device cannot be used for the purposes of calculating the charge. It was explained that in the event of a replacement of a faulty on-board device, an examination is being carried out to determine the cause of the malfunction. In this case, the on-board device after examination is not returned to the carrier, as it is state property. A technical examination certificate must always be provided to the carrier. In this case, there may be a delay in the time of issuance of the act, due to the fact that the act of technical expertise is issued by the manufacturer of the onboard device after some time.
In addition, it was clarified that the airborne devices are issued to carriers under a contract of gratuitous use, and they are state property. In this regard, may be issued onboard devices that were used, but absolutely serviceable and fully equipped. Accordingly, the period of use of such on-board devices by carriers may differ from the maximum declared service life in the lower side.
At the same time, ASMAP was informed that the operator of the state system “Platon” had finalized the user’s personal account, in which the end-of-life of each on-board device began to be indicated. Also, 30 days before the device’s service life expires, carriers are notified via the personal account of the need to contact any of the 138 user service centers to replace the onboard device. Alerts are also duplicated 15 and 3 days before the end of the life of the onboard device. In this case, users of the system can choose in their personal account a convenient date for replacing the onboard device. At the end of the service life of the on-board device and before receiving in return for another on-board device, payment is possible by issuing a route card.
In order to simplify the procedure for replacing onboard devices due to the expiration of the service life, the Ministry of Transport of the Russian Federation has developed and after a procedure for public discussion and coordination with federal executive bodies, sent a draft decree “On Amendments to the Rules for Charging for Indemnification,” caused by motor vehicles of general use of federal significance by vehicles having an authorized maximum mass of over 12 tons, which This includes, among other things, the possibility of returning a faulty and incomplete on-board device with an expired service life (subject to the integrity of the hull and seal of the on-board device) without carrying out an examination and payment of compensation from carriers. In case of detection of cracks and holes in the hull or damage to the seal, the carrier is obliged to compensate for the cost of the onboard device specified in the contract of free use. The association will monitor the inclusion of these provisions in the regulation and inform carriers of its adoption.