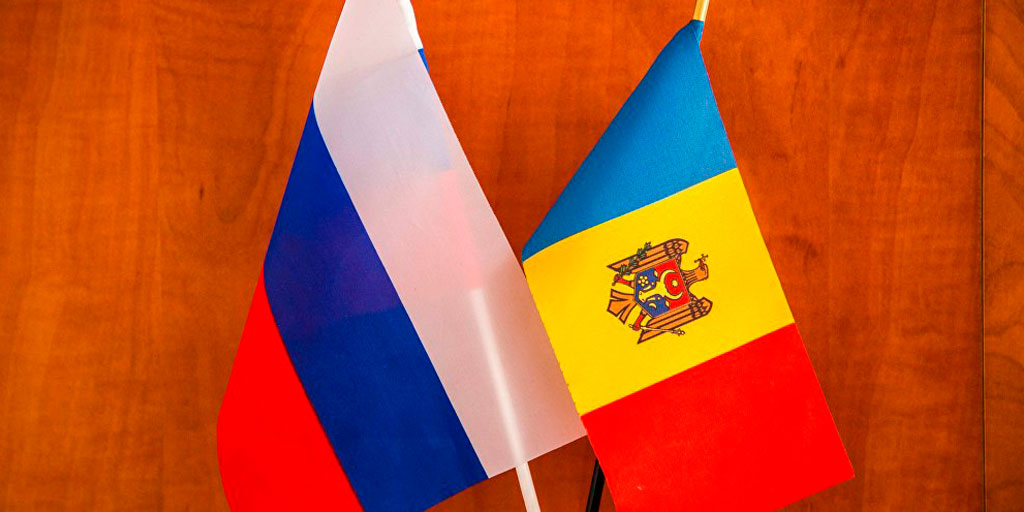 More than 400 million dollars of direct investment a year can come to Moldova in case of restoration of full-fledged cooperation with Russia.

Such assumptions were expressed at the first Moldo-Russian economic forum.

In 2014, Moldova signed an agreement with the European Union providing for entry into the EU free trade zone. Russia introduced customs duties. According to Moldovan President Igor Dodon, for three years the country lost $ 400 million, receiving only $ 200 million from European markets. Last year, the decline in trade with Russia was suspended. Turnover grew by 7 percent. “We will not be friends with someone against someone,” Igor Dodon stressed.

Co-chairman of the “Business Russia” Andrei Nazarov recalled that this year Moldova received observer status in the Eurasian Economic Union. And this means that she had a real chance to become a “connecting bridge” between East and West.

“Already today, Moldova needs to launch the process of harmonization of legislation in accordance with the standards of the EAEC. The parliament, the government and the general leadership of the republic should pay special attention to this issue. This will take time. Even then, Moldova will receive a billion dollars of Russian investments annually, “said Andrei Nazarov.