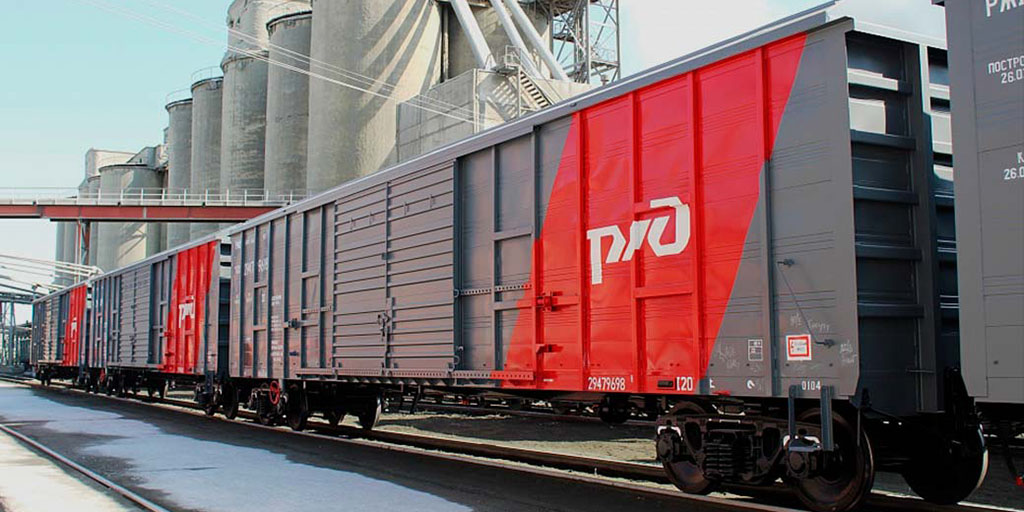 Despite the fact that the growth factors of production costs have been exhausted.

The transition from project to contract using floating values ​​is a step towards consumers.

As we see, exhausted themselves. This means that prices for rolling stock will be adjusted downwards. It will be useful for customers, ”the expert predicts.

“I do not expect them to significantly reduce the cost. According to Vedomosti, an information source, the transition to floating-price framework contracts is associated with higher prices for metals and components, as well as with the expected full capacity utilization of the plant this year and the first half of 2020. The lack of long-term demand for car-building products is a risk for the development of the industry, ”warns Vladimir Savchuk, deputy general director of the Institute of Natural Monopolies Problems (IPEM). As can be seen from the uneven utilization of enterprises, the record production volumes in 2-3 years may be due to production capacity and a shortage of orders, the expert predicts. At the end of last year, engineering enterprises produced 69,000 wagons. This figure is close to the 2012 record. At that time, 71,000 units of rolling stock were produced.

However, IPEM analysts believe that production growth will not turn into a long-term trend. In accordance with the need to upgrade gondolas. According to the Institute for Problems of Natural Monopolies, in 2018 the share of gondolas in the total production decreased to 61%, while the average age of equipment in this segment for the first time in 12 years increased from 8.1 to 8.3 years. According to IPEM forecasts, 35-40 thousand gondola cars will be produced this year. This is a total of up to 2025. New peak listings are expected after 2029.