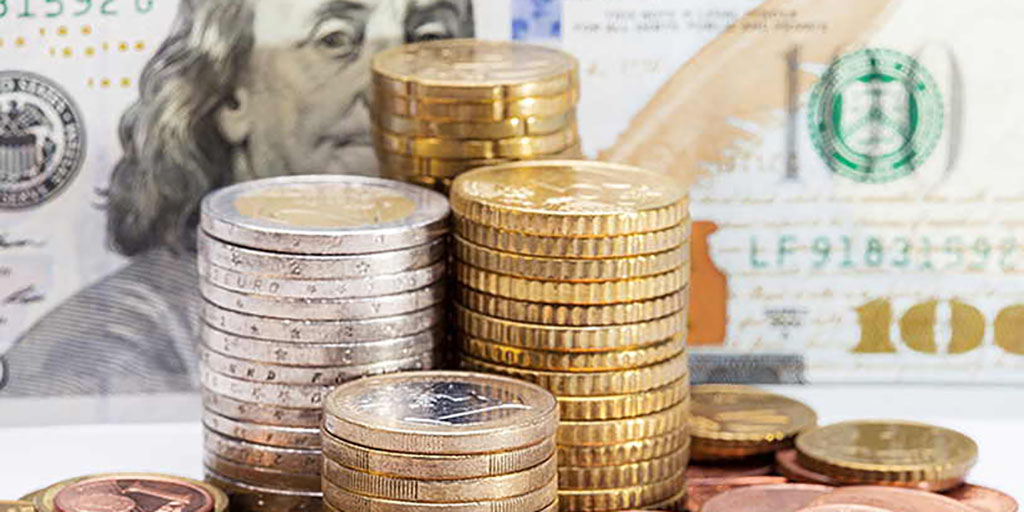 The Russian government may already this week submit to the State Duma a draft law providing for a significant reduction in fines for exporters for late return of currency earnings. This was announced on July 2 to journalists in Moscow by the general director of the Russian Export Center (REC), Andrei Slepnev, TASS news agency reported.

“We expect that next Thursday, July 4, the government will submit to the State Duma a bill on substantial liberalization of administrative sanctions. If earlier the penalty was 100% of the non-repatriated revenue, now this penalty is reduced to 3-5%. In addition, it is planned to introduce such a measure as a warning, ”said A. Slepnev.

He also recalled that at the present time for the non-return of foreign exchange earnings provides for both administrative and criminal penalties. The REC hopes that with time this violation will be decriminalized.