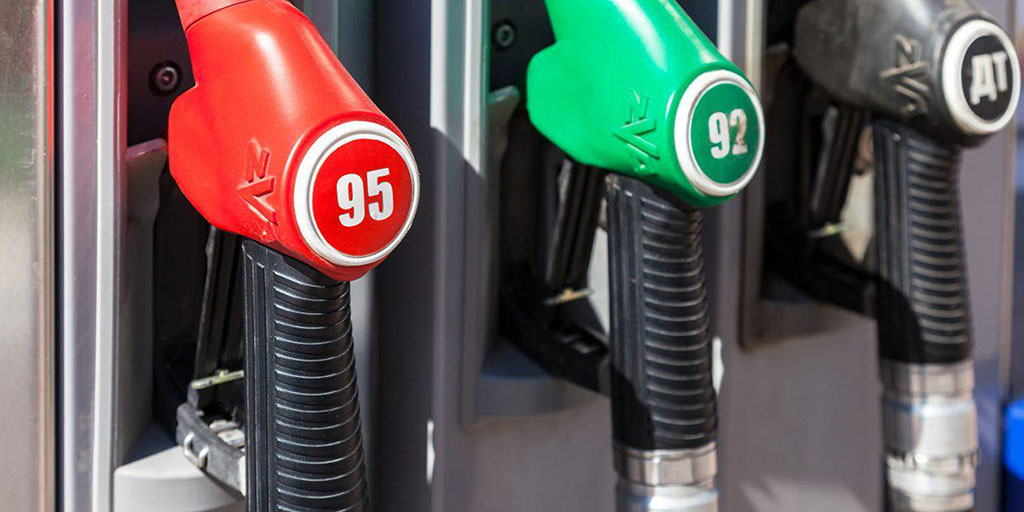 By October 2019, the fuel market in Russia was stabilizing, and the increase in fuel prices is significantly behind inflation, said Russian Minister of Energy Alexander Novak in an article for the journal Energy Policy.

The publication says that thanks to the damping mechanism, it was possible to abandon agreements with oil companies to limit the increase in fuel prices that were in effect until July 2019. Damper stipulated that the state reimburse companies up to 60% of the difference between the conditional domestic price of fuel and higher export prices. Moreover, if prices on the domestic market are more profitable, oil companies themselves had to pay extra to the budget. In the first quarter of this year, the damper worked exactly according to this scenario, and the companies insisted on its adjustment.

The result was a law that was signed by Russian President Vladimir Putin at the end of July. The document adjusted upward the amount of compensation to oil workers for the sale of fuel on the domestic market.

Moreover, the Ministry of Energy predicts a stable situation with gas prices for the whole of 2020.