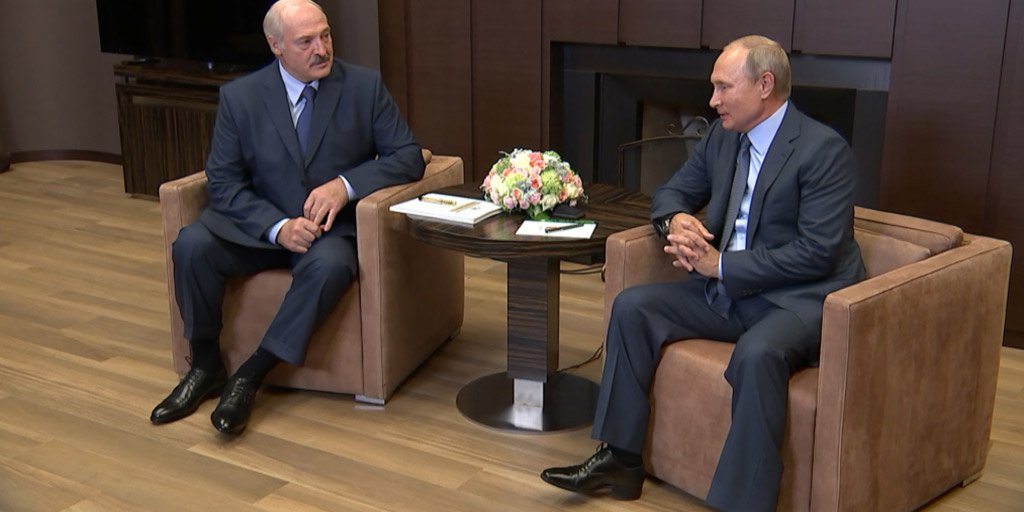 Russian President Vladimir Putin on the phone discussed with Belarusian President Alexander Lukashenko the main issues of Russian-Belarusian relations with an emphasis on the development of cooperation within the Union state. This reported in the press service of the Kremlin.

“The sides touched upon the issues of integration processes in the format of the EEU”, – added in the press service of the Kremlin.

Lukashenka and Putin are in regular dialogue not only on the phone. In winter, the leaders held a three-day series of talks in Sochi. Before that, they met several times for talks in the Russian capital at the end of December.