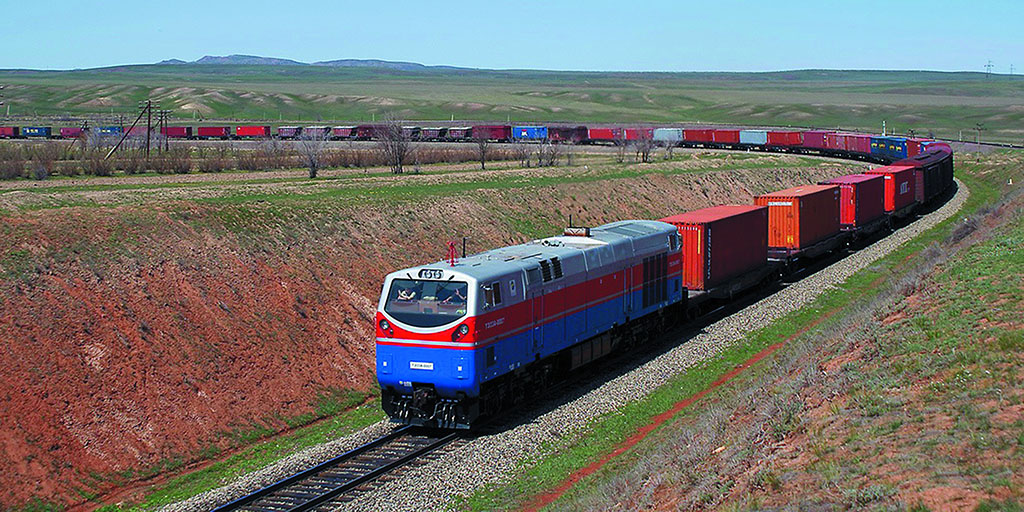 From October 28 to November 1, 2019, in the capital of Mongolia, Ulan Bator, a meeting of the Russian-Mongolian border railway commission and representatives of the railways of the Russian Federation, the People’s Republic of China and Mongolia took place.

The meeting participants discussed the results of work in 2019, the delegation of Russian Railways was headed by the head of the East Siberian Railway Vasily Frolov.

During the meeting, the parties noted a steady increase in traffic volumes on JSC UBZD, which can provide another record for the year. If in 2018 the road transported 25.7 million tons of cargo (+ 13.2% by 2017), then over the past 9 months 20.5 million tons (+ 9.4%) have already been transported.

The railroad workers of the three countries exchanged information on the volumes of cargo transported, including transit in Mongolia in the communication between Russia and China.

According to the head of the Ukrainian Railways, the Ulaanbaatar Railway plays an important role in strengthening economic cooperation between Russia and Mongolia and for many years remains a reliable partner of the Russian railways.
The East Siberian Railway as a branch of the company always supports constructive joint work. Enhancing trade relations between states, developing transport accessibility and increasing freight traffic are among the priority joint tasks.