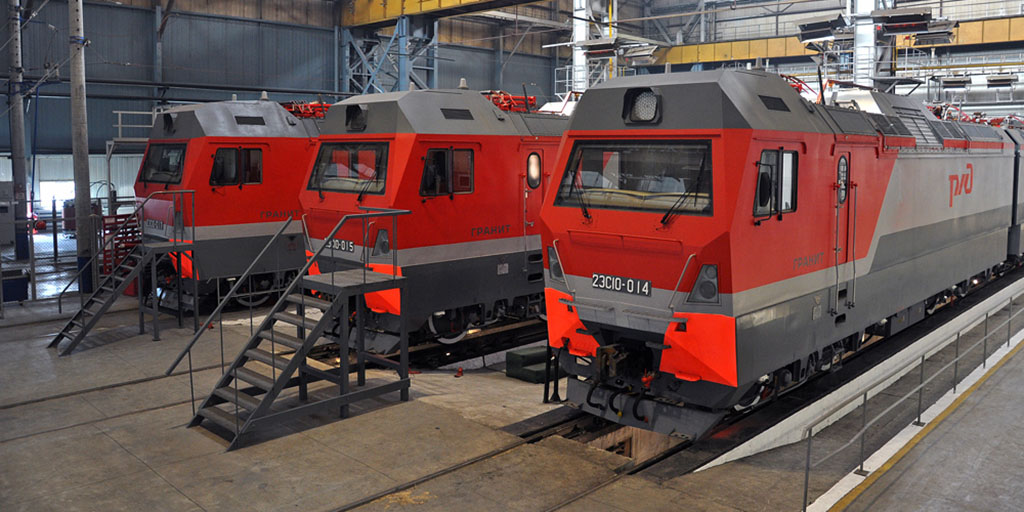 Over the past 10 years, Russian Railways has ordered more than 5,000 locomotives, according to Logirus, according to the press service of the monopoly. In addition, the company has formed a long-term program for the acquisition of this type of rolling stock right up to 2025.

This year’s procurement program will be adjusted upwards, said Oleg Belozerov, CEO and Chairman of the Board of Russian Railways. Thus, in 2019, the monopoly will acquire 709 locomotives in the amount of 92.5 billion rubles, and in 2020, 670 units with a total value of 102.2 billion rubles.

“We need a locomotive with improved consumer qualities and digital solutions for its operation,” said Mr. Belozerov at a meeting of the Council for Interaction of Russian Railways with enterprises of transport engineering.

The monopoly, in particular, plans to switch to poorly populated and deserted technologies and fully digital control of the processes of the life cycle of locomotives.

By the way, significant successes in the creation of freight rail drones have been achieved in France. Autonomous train was tested on July 11 in the suburbs of Paris. The train covered a 4-kilometer stretch from Villeneuve-Saint-Georges to Jouvissy-sur-Orge. The movement of the train was controlled remotely from the control center, located in a suburb of Paris. Tests conducted by the French National Operator of Railways (SNCF).
Over the coming months, SNCF intends to develop methods and equipment for preparing an unmanned locomotive for commercial operation. The company notes that the remote control will be used to move trains between stations and technical service points, inside stations, and also as a “last mile” service to access roads or terminals.