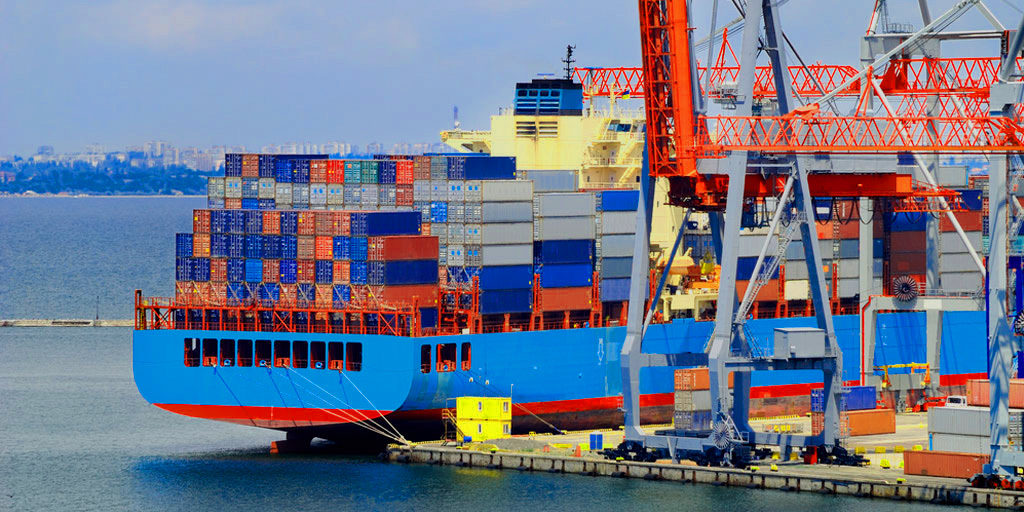 The spot rates for container shipments were at around $ 761 / TEU from the Celestial Empire to the ports of northern Europe at the end of last week.This is 4.7% more than one week earlier.
The Loadstar as analysts said that the increase in rates caused by the cancellation of flights in October. The rates on the trade had increased by 2% compared with 2017 years.
On routes from Asia to the Mediterranean ports had rates increased by 3.6% to $ 778 / TEU.
The value of the SCFI index for east coast ports decreased slightly by 0.3% (to $ 3294 / FEU). Rates on the ports of the west coast remained unchanged – $ 2587 / FEU.