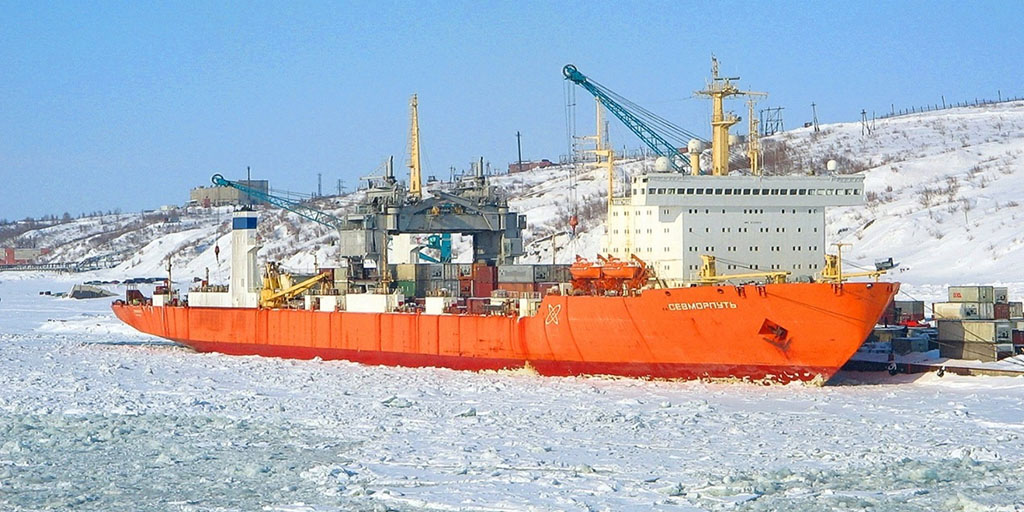 Rosatom is completing the purchase of Sergey Shishkarev, a non-controlling interest in LLC Delom Management Company, the state corporation said in a statement. The buyer will be the “daughter” of “Rosatom” – “Nuclear Energy Industrial Complex”, it follows from the message of the “Delom” group. The parties did not disclose the transaction amount. On the preparation of such a deal on the eve reported RBC.

Delom together with Rosatom “will continue to develop the logistics business based on existing assets and market competencies of companies, including multimodal and transit transportation,” said Sergey Shishkarev, President of Delom Group.

Rosatom is faced with the tasks of developing a new logistics area and creating a joint platform with Delom to launch a global international transport and logistics business, Rosatom said in a statement. The main areas of cooperation will be the development of international multimodal and transit transportation on the route Asia – Europe – Asia, including via the Northern Sea Route. Rosatom is the authorized infrastructure operator of the Northern Sea Route and the owner of the world’s only nuclear icebreaker fleet.

The Delom Group is a transport and logistics holding that manages port assets in the Azov-Black Sea, Baltic and Far Eastern basins and owns an operator of rail and multimodal container transportation. On November 27, Delo won the right to buy 50% plus two shares of Transcontainer, the largest container operator in Russia, at an auction by Russian Railways.

On the basis of Rosatom’s logistics assets and Dela’s assets, it is planned to create a new Arctic container line, the state corporation said. “Rosatom does not intend to simply go on year-round use of the Northern Sea Route, but significantly improve all Eurasian logistics and, along with the Suez Canal, offer no less attractive conditions for the movement of goods from Asia to Europe,” the company emphasizes.
The plans of Rosatom to become one of the 15 largest sea carriers in the world, it was said in a presentation, which Vedomosti reviewed in November. He plans to carry goods from Southeast Asia to Europe along the Northern Sea Route, intercepting part of the flow from the southern route – from Asia to Europe through the Pacific and Indian Oceans, the Suez Canal, the Mediterranean Sea and the Strait of Gibraltar. The freight traffic on the southern route is approximately 1 billion tons per year, including 570 million tons of container cargo, follows from the presentation. Rosatom expects 72 million tons of cargo per year, mostly containerized – 43 million tons. Rosatom is ready to spend $ 7 billion on the implementation of these plans.