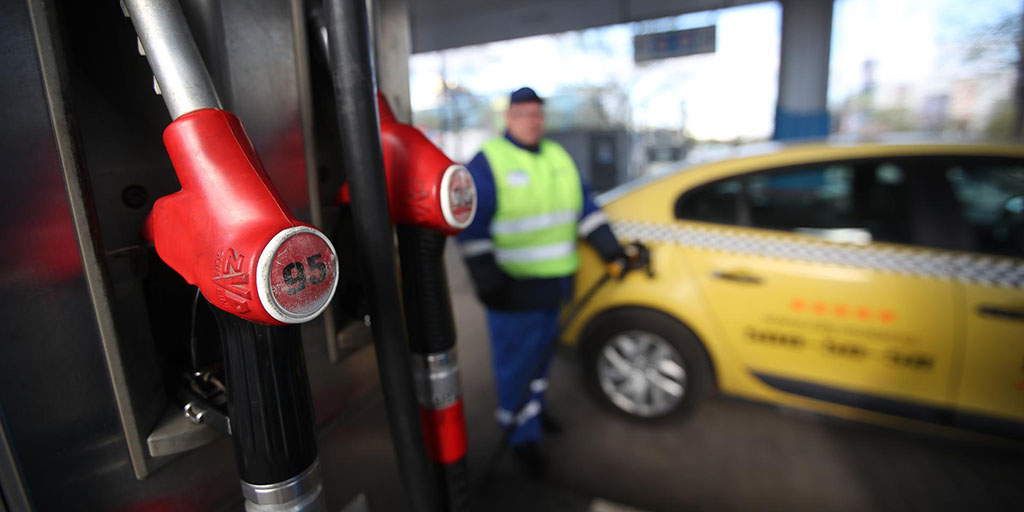 This year, falsified and surrogate fuels were sold at 81 out of 920 petrol stations, Izvestia writes with reference to the results of the Rosstandart inspection. Thus, about 8.8% of the total number of inspected gas stations were on the black list. By the way, compared with 2018, the results of the audit have improved, albeit slightly. So, last year fuel of inadequate quality was detected in 90 of 1,010 gas stations or in 9% of cases.

Among independent entrepreneurs, 13% sold fuel to customers that did not reach the quality standards. The network gas stations turned out to be more respectable, among them only 5% filled the surrogate. Most often, in the past and this year, falsification produced an excessive amount of sulfur. The total amount of fines for violations in the first half of 2019 amounted to more than 50 million rubles, for 12 months of last year – 50 million rubles.

“In recent years, the share of falsified and surrogate fuels on the market decreased from 20% in 2015 to 9% for the current period, which allowed freeing up the Russian fuel market for bona fide entrepreneurs in the amount of about 300 billion rubles,” the representative of Rosstandart commented on the monitoring results.

Inspections by Rosstandart primarily reduced the amount of base diesel in the market, said Yevgeny Arkusha, president of the Russian Fuel Union (RTS). This was achieved by amendments to the Tax Code, due to which manufacturers cannot issue a surrogate without paying an excise tax, because of which its price is compared with the cost of a quality product.

In turn, this gave the Russian fuel market an incentive for growth, the head of RTS said. According to Rosstat, from January to July, total sales of gasoline increased by 3%, diesel – by 23%.

At the same time, the cost of fuel is also growing. According to the Federal State Statistics Service, in August this year, retail prices for gasoline increased by 0.2% compared with July. Since January, the consumer price tag has grown by 1.7%, while “at the factory” fell by 13.8%. On average in Russia the difference is 2.3 times. Statistics vary by region.

Fuel prices rose the most in the Kamchatka Territory – an increase of 1%, in the Republic of Buryatia and the Oryol Region – by 0.8% and 0.7%, respectively. In seven regions, the reverse trend was observed. The most significant decrease in prices by 0.9% occurred in the Republic of Tuva and the Krasnoyarsk Territory (by 0.8%).

In Moscow and St. Petersburg, gasoline prices rose 0.2% and 0.1%, respectively.