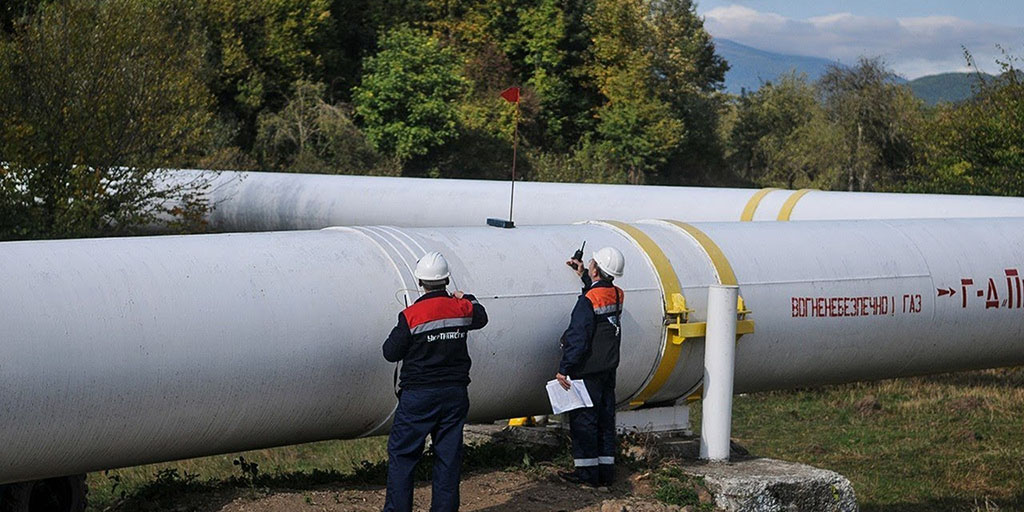 The Ukrainian company Ukrtransnafta and the Russian Transneft signed an agreement to extend the current contract for oil transit through Ukraine for 10 years – from January 1, 2020 to January 1, 2030.

The document was signed by the General Director of Ukrtransnafta Nikolai Gavrilenko and the Vice President of Transneft Sergey Andronov in Zagreb at the conference “Energy in the 21st Century”.

It is noted that the basic principles of cooperation were decided to remain unchanged. Among them, the procedure for payment for services and the interaction of technical services of operators. A number of provisions are aligned with the current situation in the oil transportation services market.

Earlier, Ukrtransnafta reported that it received almost € 4.2 million from Transneft as compensation for oil with an increased content of organochlorine compounds entering its pipelines.
Also, Russia and Ukraine are currently continuing negotiations on a new gas transit contract. Naftogaz insists on a ten-year agreement with the prescribed supply, and Gazprom wants to extend the current agreement for a year or sign a new one-year contract. One of the main difficulties in the negotiations was the debt of the Russian company of almost $ 3 billion, which arose after the decision of the Stockholm arbitration. Ukraine offers to pay it with money or gas, and Moscow persuades Kiev to abandon all claims.