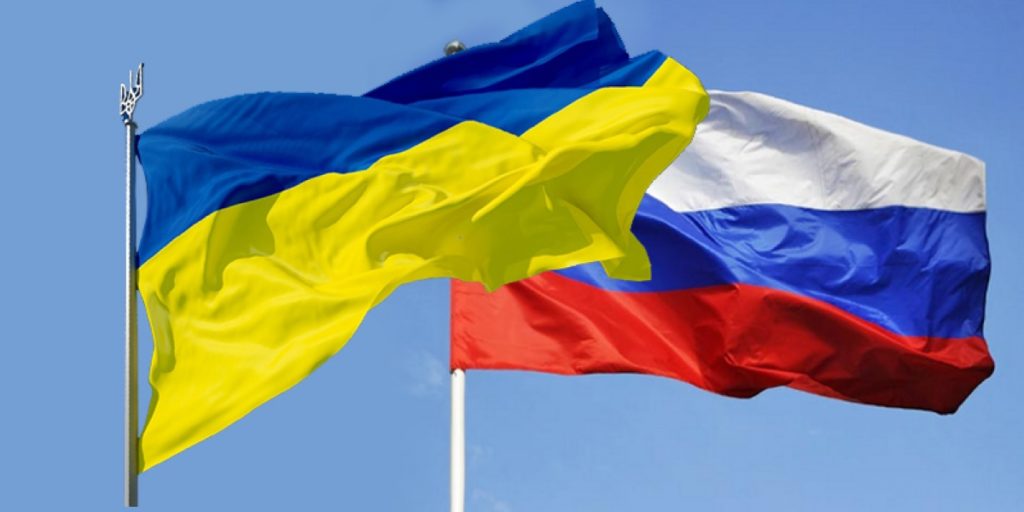 According to the Federal Customs Service in 2018, foreign trade turnover between Russia and Ukraine amounted to $ 14.98 billion, compared with 12.86 billion a year earlier.

The share of Ukraine in annual foreign trade of Russia did not change and remained at the level of 2.2 percent.

At the same time, exports of goods and services to Ukraine over the past year increased from 7.9 to 9.5 billion dollars, and imports from 4.9 to 5.5 billion.

Trade between the countries continues to grow, despite the difficult relations between Moscow and Kiev. Thus, from January to November 2017, it increased by 28.6 percent, which exceeded the same figure in Ukraine’s trade with the EU (27.6 percent).

Kiev adopted two resolutions on the abolition of the free trade zone with Russia within the CIS and on the imposition of an embargo on certain Russian goods at the end of 2015. And at the end of 2017, Ukraine extended the validity of these documents for a year. In 2016, Moscow, in response, also suspended the FTA agreement with Ukraine within the CIS and introduced customs duties and a food embargo.