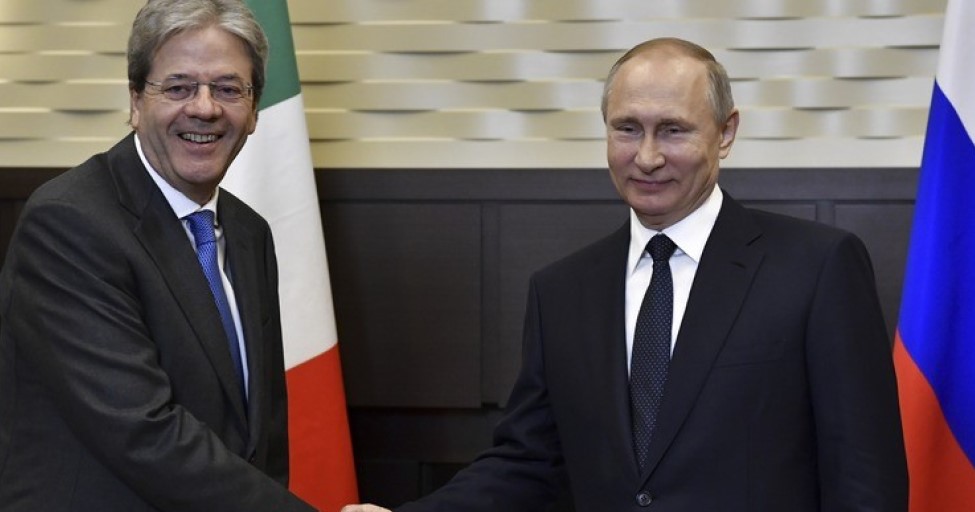 Russian President Vladimir Putin hopes that the positive dynamics of growth in trade between Russia and Italy will continue. Thus it will be possible to return to the indicators of previous years.
Vladimir Putin said that the mutual trade turnover increased to 24 billion dollars by 21% in that year and it added another by 15% in January-August of this year. Russia hope that the positive dynamics will be continue in the future and it return to the indicators of previous years.
The Russian President reminded that in 2013 year the trade turnover between the two countries amounted by 53.8%.