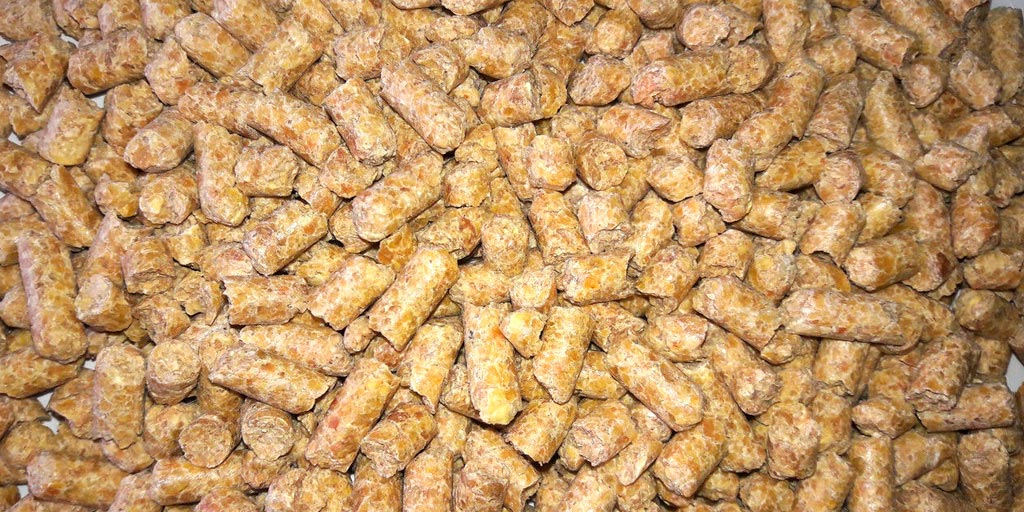 After a year and a half of negotiations with Japanese partners, the first batch of 100 tons of feed soybean meal was sent to the customer, which is obtained in the process of soybean oil production. “We plan to significantly increase supplies. The volume of the next batch will be twice as much. In General, this is a difficult market. The Japanese are very demanding with regard to product quality,” said Executive Director of “Soya ANK” Stepan Inyeccion.

He added that the company became the first exporter of soybean meal from Russia to Japan.

LLC “Soya ANK” has an oil extraction plant in the Amur region. Production capacities of the enterprise make 50 thousand tons of meal, 25 thousand tons of soybean oil a year. The main markets for products – the Urals, Central Russia and Siberia.